Billy Ocean, Rudolph Walker among Trinis honoured by the Queen 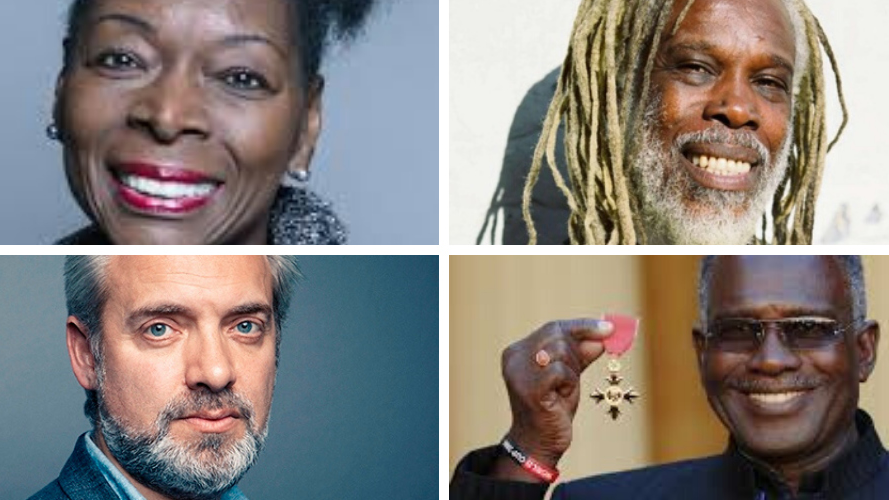 Four people of Trinidadian heritage who have distinguished themselves in the United Kingdom have been honoured by the Queen of England.

Filmmaker Sam Mendes, Baroness Floella Benjamin, singer Billy Ocean and actor Rudolph Walker are among those who have been listed for 2020 New Year’s honours.

Mendes, real name Samuel Alexander Mendes has been appointed the Knights Bachelor Knighthoods for his services in Theatre and Film Directing. Mendes is the son of Trinidadian James Peter Mendes and British mother Valarie Helene Mendes who got divorced when he was five.

Known for films such as American Beauty, Jarhead, Road to Perdition and Skyfall, among others, Mendes has received a plethora of awards in his career including five Olivier Awards, three Tony awards, three Evening Standard awards, two BAFTAs, a Golden Globe, and several Critics Circle awards, starting in 1989 with the award for Best Newcomer, for directing Judi Dench in The Cherry Orchard. He also received the Shakespeare Prize in 2000 and the Lifetime Achievement award from the Directors Guild of Great Britain in 2005.

In 2000 he was appointed a Commander of the Order of the British Empire (CBE) by the Queen for services to drama.

Known globally as Billy Ocean, Leslie Sebastian Charles has been appointed the Member of the Most Excellent Order of the British Empire (MBE) for his services to music.

Charles was born and grew up in La Brea, South Trinidad. He migrated to England at the age of seven and went on to become the biggest black recording artist out of the UK in the 80a. To date, Ocean has sold over 30 million albums. He is known for songs such as "When the Going Gets Tough, the Tough Get Going" Caribbean Queen for which he won the Grammy Award for Best Male R&B Vocal Performance’, Get Outta My Dreams, Get into My Car and ‘There’ll be sad songs’.

Actor Rudolph Walker, who was previously an OBE is appointed the Commanders of the Order of the British Empire (CBE) for services to drama and charity.

Born in San Juan, Walker emigrated to the UK at the age of 20.

The youngest member of the Trinidad Theatre Workshop when he joined at the age of eight, he is known for his roles as Bill in the ITV sitcom Love Thy Neighbour and Patrick Trueman in the BBC soap opera EastEnders, in which he has acted since 2001. His latest recognition is for his Rudolph Walker Foundation, whose aims include helping to provide opportunities and incentives for disadvantaged youths starting out on an entertainment career.

Baroness Floella Karen Yunies Benjamin has been upgraded from an OBE to Dame. She is appointed a Dame Commander of the Order of the British Empire for services to charity.

The Baroness, who is an actor, singer, author and a Liberal Democratic Life Peer, was born in Pointe-a-Pierre and brought up in the UK. She was appointed Officer of the Order of the British Empire for services to broadcasting in the 2001 New Year Honours and won a Special Lifetime Achievement award from BAFTA.