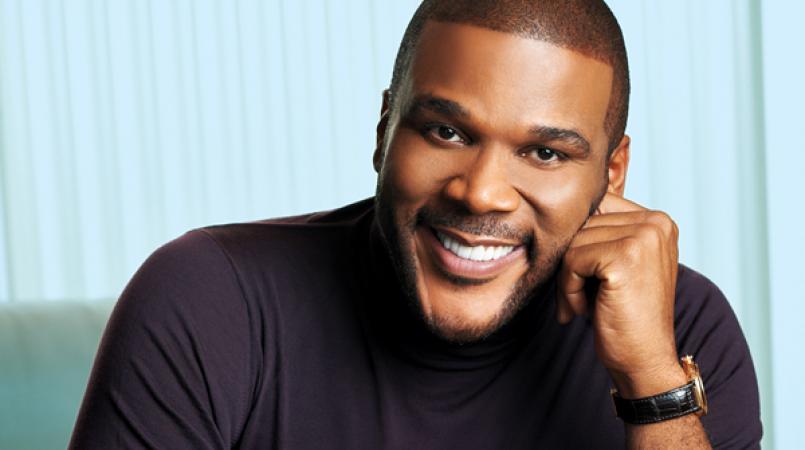 Taking his dreams from the rugged streets of New Orleans, Louisiana to Hollywood, it would be an absolute understatement to simply call Tyler Perry determined.

Perry became famously known for his boisterous, God-fearing character “Madea” who became a public favourite in 2000 with the release of his play I Can Do Bad All By Myself.

Following the initial birth and success of the character, “Madea” became a staple, reprising roles in Diary of a Mad Black Woman (2005), Madea’s Family Reunion (2006) and the upcoming Boo! A Madea Halloween.

Also an author, Perry published his first book Don't Make a Black Woman Take Off Her Earrings on April 11, 2016 which gained a huge response, reaching number one on the New York Times Best Seller list and remained on the list for 12 weeks the book was also voted Book of the Year and Best Humor Book at the 2006 Quill Awards.

Today the renowned director and film producer celebrates his 47th birthday and in his honour here are 5 interesting facts:

1. He loves listening to R&B, Jazz, and Gospel music, and his favourite movies are Aliens, The Wiz, The Color Purple and The Illusionist.

2. Oprah Winfrey was his inspiration and he started writing because of her.

5. He is also an avid philanthropist and in January of 2010 Perry pledged $1,000,000 via The Tyler Perry Foundation to help rebuild the lives of those affected by the earthquake in Haiti.