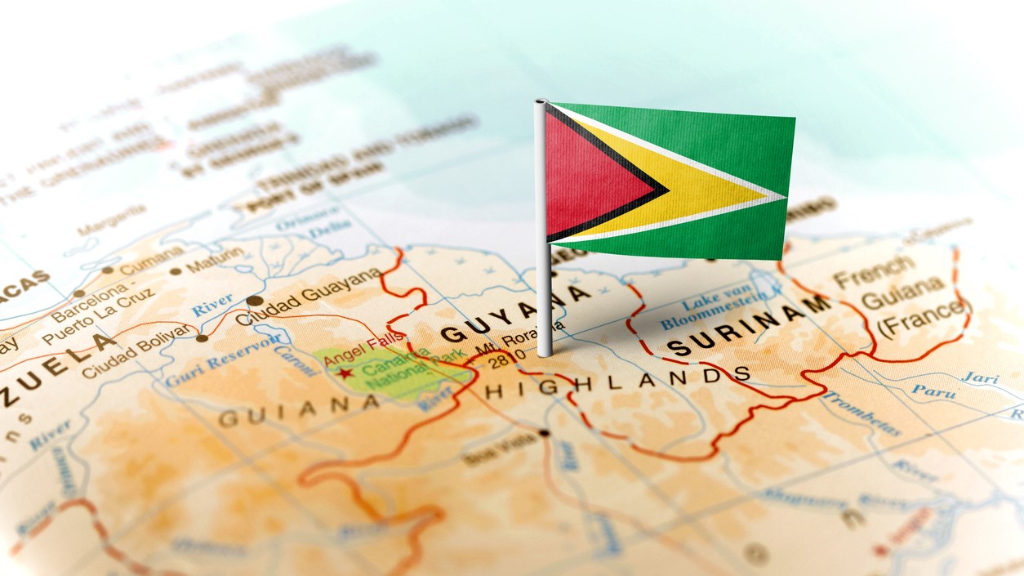 Former People’s Progressive Party/Civic (PPP/C) Member of Parliament, Bishop Juan A. Edghill, has written to the Police Commissioner and Auditor General asking that they investigate contracts which were recently awarded by the Government of Guyana.

Edghill claimed 57 contracts were awarded since December 30, 2019, using money that was allocated from last year’s budget.

Edghill said the decision by Permanent Secretaries to sign the contracts goes against Auditor General Deodat Sharma’s statement that contracts budgeted in 2019, cannot be signed in 2020.

He listed the contract for GYD$827 million to construct a school in Yarrowkabra as the largest agreement signed by the Government.

“Further, it has come to my attention that despite the absence of a signed contract for the construction of a School at Abraham Zuil, a check was cut on the 31st December 2019 for GYD$65 Million by the accounting officer,” he stated.

“These funds were drawn from the 2019 budget allocations, a clear case of two illegalities; Issuance of public monies without a signed contract in place; and use of 2019 budgetary allocation to commence a 2020 project.”

He said the contracts go against Article 217(1) of the Constitution of the Cooperative Republic of Guyana and the Fiscal Management and Accountability Act.

New Amsterdam to be Guyana’s next growth poll

ExxonMobil's oil assets in Guyana increased to over 8 billion barrels