Bitcoin basics: what you need to know about the cryptocurrency 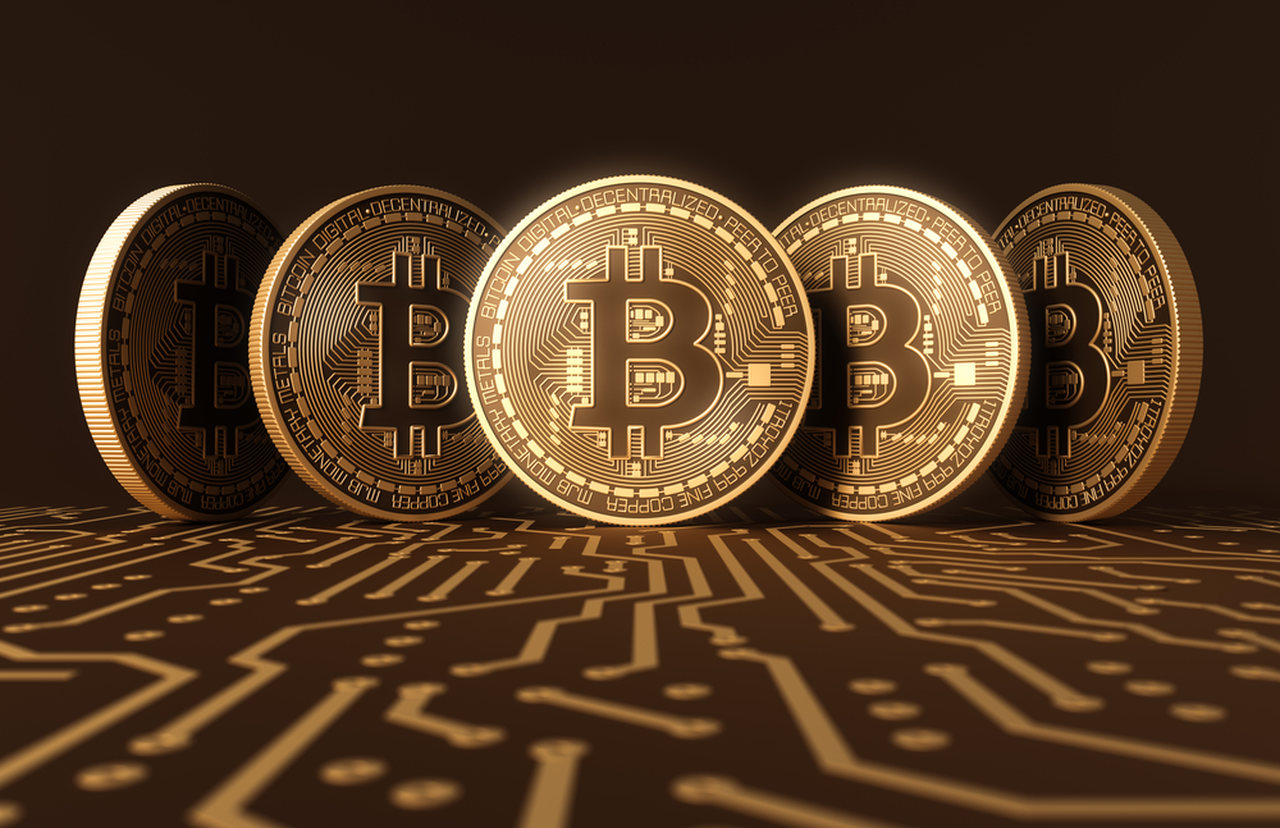 If you’ve been paying attention to the news in the financial world recently, you would have heard about Bitcoin and the massive increase in value that has happened over the past few weeks. At the beginning of 2017, 1 Bitcoin was worth around $900 USD. On November 28, the price surpassed $10,000 USD. In 2009 when Bitcoin was first created, Bitcoins could be bought for pennies, or ‘mined’ using your home computer. Now in 2017, you’ll need some deep pockets or some seriously powerful computer hardware to get a single Bitcoin.

Needless to say, this massive rise in value has attracted a lot of attention to what was once largely ignored as a niche investment, and Bitcoin has now all but come into the mainstream as a serious player in the world of finance. This has left a lot of people hurriedly wanting to learn all about Bitcoin, how it works and how they can invest in it.

Bitcoin was the first cryptocurrency ever made. It is a decentralised currency which means that it can’t be controlled by a single entity, such as a central bank or corporation. It was built in 2009 by a programmer who goes by the alias Satoshi Nakamoto. At present, no one knows who Satoshi really is. Since Bitcoin’s creation, hundreds of other cryptocurrencies have come into existence. These are referred to as Bitcoin Alternatives, or Altcoins for short.

Related article :Bitcoin ... the way to the future or path to financial ruin?

What can I do with Bitcoin?

Bitcoin is a currency, so you can purchase goods and services with it as you would with any other currency, as long as the vendor you’re purchasing from accepts it as a form of payment. The local restaurant Trotters advertises on their front door that they accept payment in Bitcoin. There are also e-commerce websites such as Purse.io where you can purchase items from Amazon.com and pay with Bitcoin. Due to the increasing price and some analysts projecting that the price per Bitcoin can reach as high as $40,000 by the end of 2020, more investors are also purchasing Bitcoin at its current price and holding onto them in hopes of selling for a hefty profit in the future. Some people are also buying and holding Bitcoin as a form of insurance, as they believe in the future it will become more widely accepted than fiat currency. This kind of thinking isn’t without precedent, as recently due to hyperinflation in Venezuela there are reports of people mining and exchanging Bitcoin to purchase goods and services, thanks in part to their extraordinarily cheap electricity prices.

How is it obtained?

Bitcoins are created through a process called ‘mining’. In simple terms, mining is the process of a computer solving a complex puzzle. Once correctly solved they are rewarded with a number of Bitcoin. Over time, these puzzles get increasingly more difficult and the number of Bitcoins given as a reward decreases. This increasing scarcity contributes to the rising cost of Bitcoin. In the early days of Bitcoin, you could have mined with your home computer. Now it takes highly specialised (and expensive) hardware called ASIC miners, along with low energy costs to be able to mine profitably. Because of this, many enthusiasts have switched over to mining cryptocurrencies which are less difficult to mine, such as Ethereum, which they can then exchange for its equivalent value in Bitcoin, keep as an investment or buy products and services with.

How can I invest in Bitcoin?

If you’re interested in obtaining Bitcoin, there are two options that are readily accessible to Trinidadians. You can either mine an Altcoin, such as Ethereum or use an online exchange to convert it to Bitcoin, or you can purchase Bitcoin using a Credit Card.