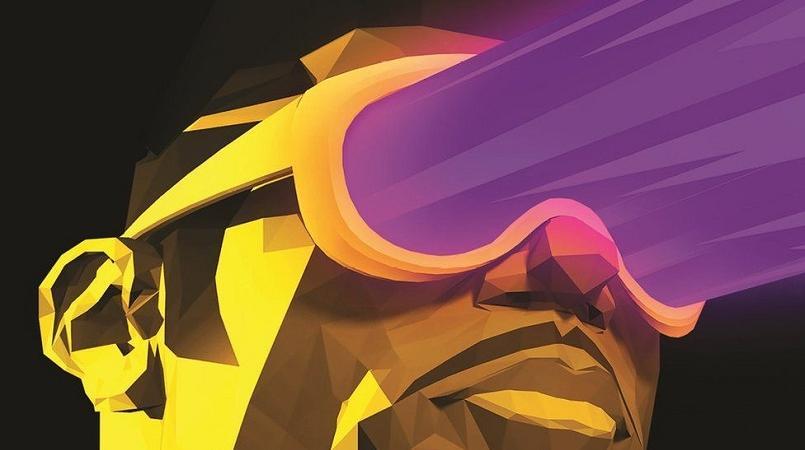 The graphic novel is called Masters of the Sun - The Zombie Chronicles and will be released in the summer.

It's all about aliens, zombies and hip-hop in Los Angeles.

Peas frontman will.i.am wrote the story and said: "We've been working on this original story for years and partnering with Marvel to bring this book to life is more than a dream come true."

The graphic novel centers around the character Zulu-X, a hip-hop lover in LA.

The city is under attack from an ancient alien god sent to earth to turn its inhabitants into zombies.

Zulu-X and his crew go head-to-head with a nefarious ancient order to settle a score thousands of years old.

Artwork is by Damion Scott, who has worked on the Marvel series Deadpool and Spider-Man in the past, while the story is co-written by producer and writer Benjamin Jackendoff and will.i.am.

According to Marvel, the graphic novel "fuses together the genres of music and comics and tells the complete tale of a retro-futuristic zombie thriller."

"Working with Will and Ben was a blast. From start to finish, they were both very involved in making the best comic possible," Damien Scott told Billboard.

"So we are thrilled to present this deeply personal story that speaks directly to hip-hop aficionados, comic book fans and the intersection of those communities."

The comic itself was created by the Black Eyed Peas, while Marvel is acting as the distributor.