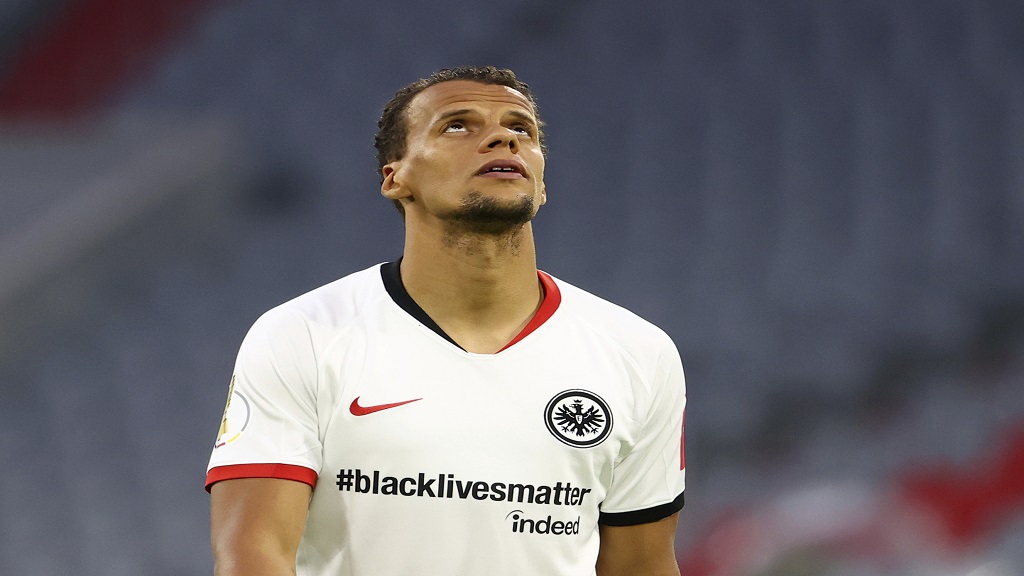 English Premier League (EPL) jerseys will feature “Black Lives Matter” instead of player names for the first 12 games after the competition's shutdown ends on Wednesday.

The movement's campaign logo will then feature elsewhere on jerseys through the July 26 conclusion of the pandemic-delayed season as players decided to highlight racial injustice following the police killing of George Floyd in Minneapolis last month.

The Premier League also announced it would support players taking a knee at matches — a gesture already seen at training grounds since Floyd died after a white police officer pressed a knee into his neck as he pleaded for air.

“We, the players, stand together with the singular objective of eradicating racial prejudice wherever it exists, to bring about a global society of inclusion, respect, and equal opportunities for all, regardless of their colour or creed,” the squads said in a joint statement on Friday.

“This symbol is a sign of unity from all players, all staff, all clubs, all match officials, and the Premier League #blacklivesmatter #playerstogether.”

In a German game this week, Eintracht Frankfurt jerseys featured "Black Lives Matters" in place of the dominant sponsor logo.

The outpouring of anger from footballers — initially with “Justice for George Floyd” messages in the Bundesliga — led to FIFA relaxing its stance on the prohibition of any political, religious or personal slogans, statements or images featuring on players' kits.

The English Football Association has said it would follow FIFA's common sense stance when assessing the context of on-field messages.

The league resumes on Wednesday with Manchester City hosting Arsenal and Aston Villa playing Sheffield United in make-up games before a complete weekend round of matches.

Players' jerseys in the Premier League will also feature a badge thanking the National Health Service staff for their work in dealing with the coronavirus crisis, which led to sport shutting down in March. More than 40,000 people have died from COVID-19 in Britain since then.

LeBron slams QB Brees over comments about kneeling during anthem