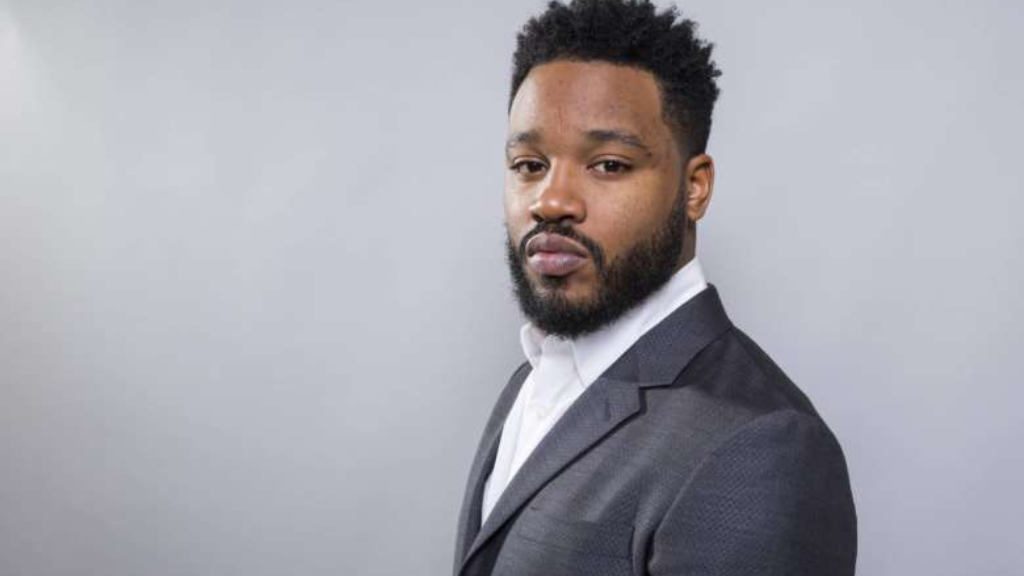 Black Panther director, Ryan Coogler is overwhelmed, to say the least. It's not surprising, considering that the film has made US$426 million worldwide in the five days that it was released.

Coogler, who also directed "Creed" and "Fruitvale Station", wrote a letter of gratitude to fans for the massive support.

"I am struggling to find the words to express my gratitude at this moment, but I will try.

Filmmaking is a team sport. And our team was made up of amazing people from all over the world who believed in this story. Deep down we all hoped people would come out to see a film about a fictional country on the continent of Africa, made up of a cast of people of African descent. 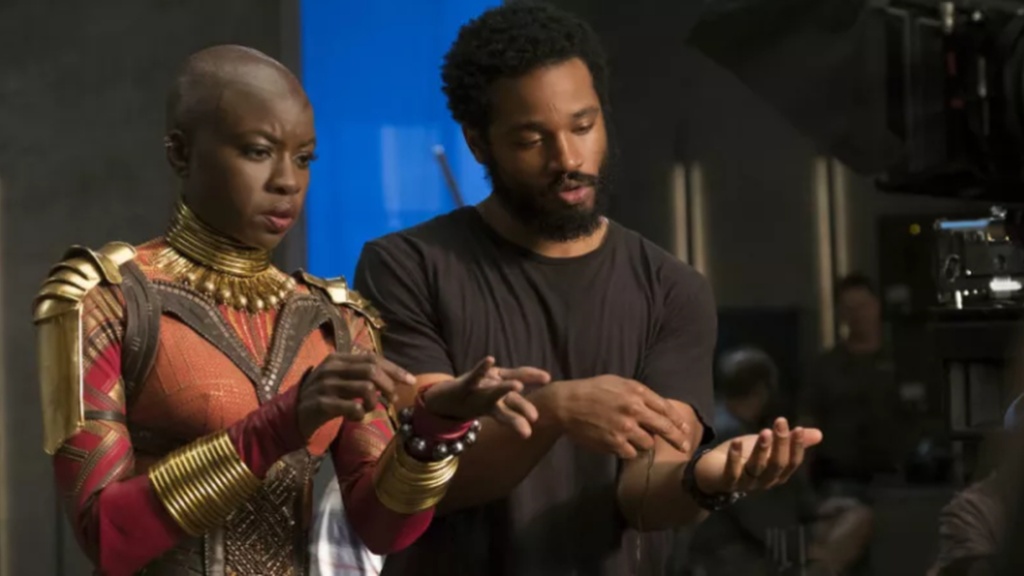 Never in a million years did we imagine that you all would come out this strong. It still humbles me to think that people care enough to spend their money and time watching our film--but to see people of all backgrounds wearing clothing that celebrates their heritage, taking pictures next to our poster with their friends and family, and sometimes dancing in the lobbies of theatres--often moved me and my wife to tears.

"For the people who bought out theatres, who posted on social about how lit the film would be, bragged about our awesome cast, picked out outfits to wear, and who stood in line in theatres all over the world--all before even seeing the film...

"To the press who wrote about the film for folks who hadn't seen it yet, and encouraged audiences to come out...

And to the young ones, who came out with their parents, with their mentors, and with their friends...

"Thank you for giving our team of filmmakers the greatest gift: The opportunity to share this film, that we poured our hearts and souls into, with you."

The letter was shared by Black Panther's Instagram on Tuesday.

Black Panther is the first Marvel film to be led by a person of colour and featuring a virtually all-black cast with Chadwick Boseman, Michael B Jordan, Lupita Nyong’o, Danai Gurira among others.

The film also boasts of having a large number of cast and crew who are from the Caribbean, including Winston Duke from Tobago, Letitia Wright from Guyana and Nabiyah Be, the daughter of legendary reggae singer Jimmy Cliff.