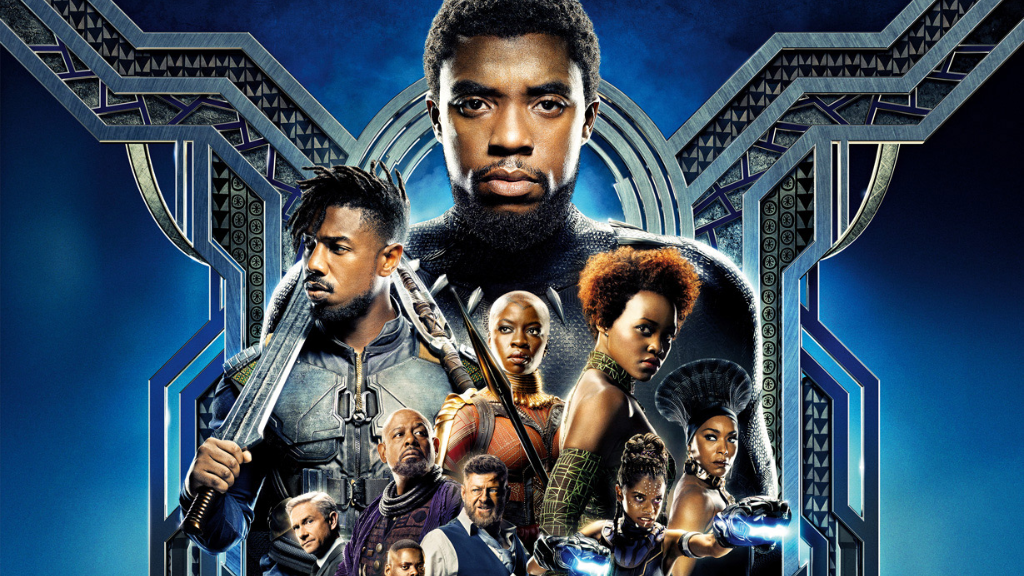 After months of anticipation, Black Panther is finally here.

Not only did Black Panther live up to the hype, the film is receiving critical acclaim. The movie has gone on to break numerous records such as having the biggest opening weekend box office in the history of Trinidad and Tobago, Eastern Caribbean West Indies Islands including Suriname and Guyana.

It's also the highest grossing Marvel cinematic universe (MCU) movie in its first week, the biggest opening for an African-American director, highest rated superhero movie of all time, among many more records it continues to break.

In a recent Vanity Fair feature, our very own Tobago-born Winston Duke has been named as one of the “ones to watch”.  Also from Tobago, Sekani Solomon, a motion designer, worked behind the scenes to help create some of the movie’s memorable effects.

With Black Panther scoring sales above 41% above Fast and Furious 7, Black Panther ranks as the biggest opening weekend in Trinidad and Tobago and the #1 movie in the world.

Loop at the Movies: Black Panther

Photos: Trinis show up and out at Black Panther screenings