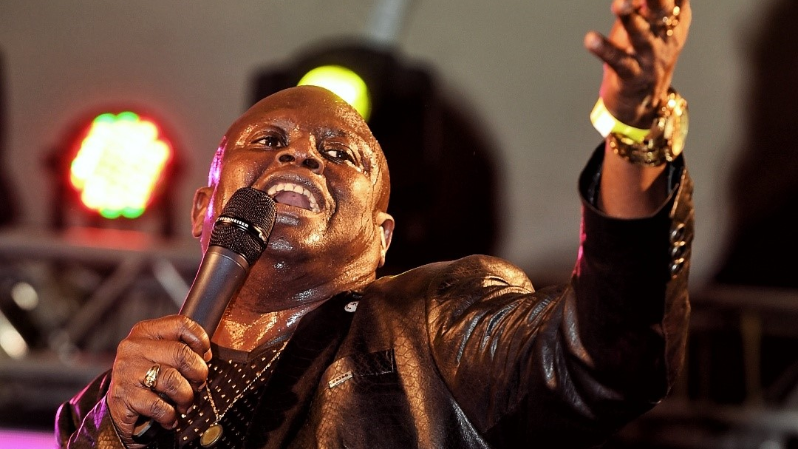 Blaxx is appealing to the organisers of Soca Monarch to re-instate Fay Ann Lyons as Chairman of the event.

Speaking in an Instagram live video, Blaxx said 2019 was the first time in years they had a successful, well organised, well put together Soca Monarch.

“Fay Ann took the Soca Monarch from zero to 1900 in months,” he said, noting that he has been participating in almost all.

“I need every artiste to support Fay Ann in the Soca Monarch cause without Fay Ann sitting in that Chairman position, Soca Monarch won’t be right. People have to talk and say what they feel,” he appealed.

Describing the 2019 show as the best in many years, the All Stars frontman said everything was on point from dressing rooms, snacks in the rooms, stage props and the availability of water,

“Allyuh don’t just study the money cause Soca Monarch has given the artistes that we jump, love and support now a foundation from Kees to Machel to Iwer to Bunji to Fay Ann to myself. If we get rid or diminish the soca monarch now we interfering with the Carnival, what we leaving for the young ones? Why the young ones can’t win a million too, two million, in an organised, televised show that the world could see?”

“Fay Ann did a great job and we need Fay Ann this year to do even a better job.”

Soca Monarch will go on, call goes out for Fay Ann's replacement