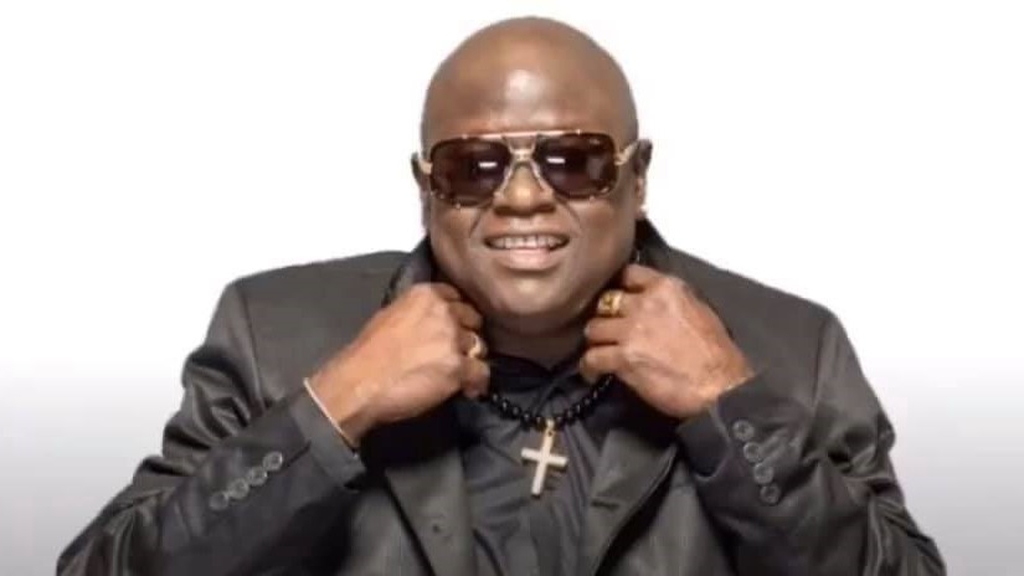 After spending almost two weeks at a private medical facility, Blaxx has been moved to the Eric Williams Sciences Complex in Mt Hope.

Loop was told the singer, birth name Dexter Stewart, was moved to the Mt Hope facility where he will undergo surgery to treat his lung infection.

Blaxx was admitted to Medical Associates in St Joseph last Friday after he experienced difficulty breathing. He was said to have a lung infection as well as issues with his kidneys.

Fay Ann Lyons-Alvarez, who has been assisting the singer, said he has improved but the surgery is necessary to ensure a rapid recovery.

She said Blaxx has conveyed thanks to all his fans and supporters who have been praying for him and contributing to his medical fund.