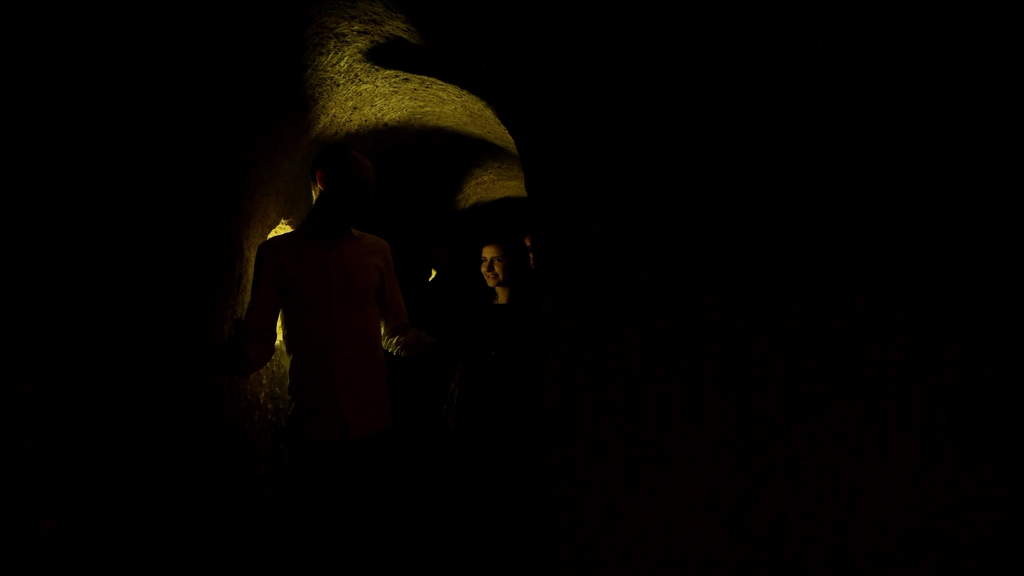 On the outskirts of Ecuador's capital, young couples and families venture into a pitch-black cave in search of an unlikely experience: a meal in the dark.

Blind waiters guide guests to their tables and deliver tangy fruit juices and appetizing dishes like caramelized vegetables and sweet fried bananas — foods the owner believes can taste even more delightful when diners can't see what they are eating.

La Cueva de Rafa, or Rafa's Cave, is the brainchild of Rafael Wild, an Ecuadorean who spent years managing an Italian restaurant in Switzerland. After returning to Quito, he began building a cave as a pastime and later decided to open a restaurant inside, run by the blind and serving meals in absolute darkness. 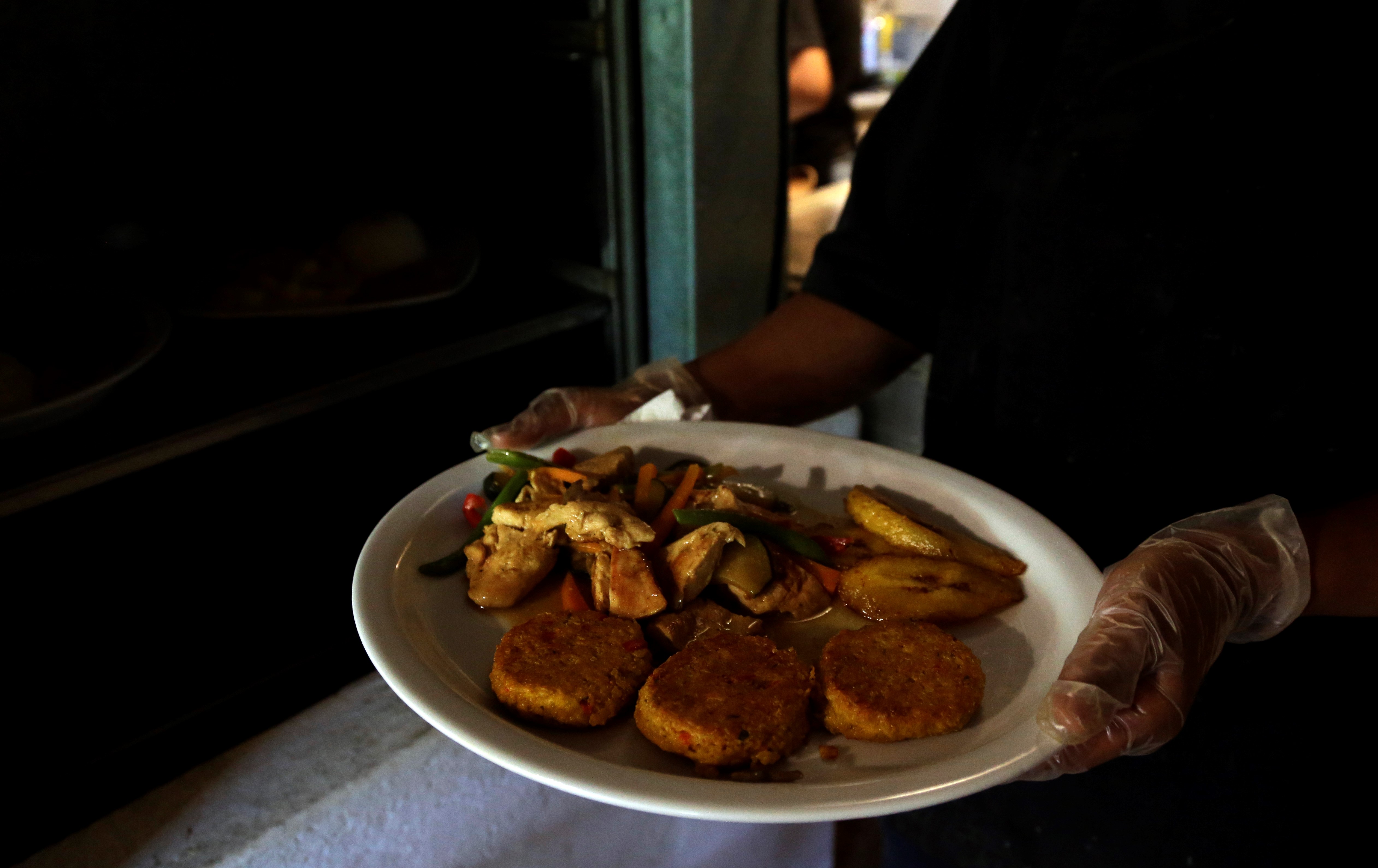 It's a concept that has already surfaced in European cities including Paris and Barcelona and in the United States. The Quito restaurant is the only dining-in-the-dark establishment in Latin America, aside from occasional pop-up events.

Wild said he was inspired by his own childhood in Ecuador, much of which he spent traversing the great outdoors, including nearby caves.

"I liked exploring in the darkness," he said.

The restaurant aims to provide jobs for the blind, increase awareness of their daily struggles, and deliver a unique culinary experience. According to the World Health Organization, there are 40 million to 45 million blind people in the world, including about five million in Latin America.

Diners visiting La Cueva de Rafa first walk through a narrow, dimly lighted tunnel. Once inside, servers ask guests to place a hand on their shoulder in order to guide them through the murky cave toward their tables. Guests move awkwardly through the dark while the waiters — most of whom have been blind since childhood — step firmly ahead.

Gabriel Bolanos, a blind analyst at the Ministry of Foreign Commerce who tends tables at La Cueva de Rafa on weekends, presented diners with two options: an a la carte menu featuring items like vegetable lasagna and steak, or a surprise dish. The surprise dish included a sweet, slightly acidic juice and tortillas made with quinoa and mashed potatoes. 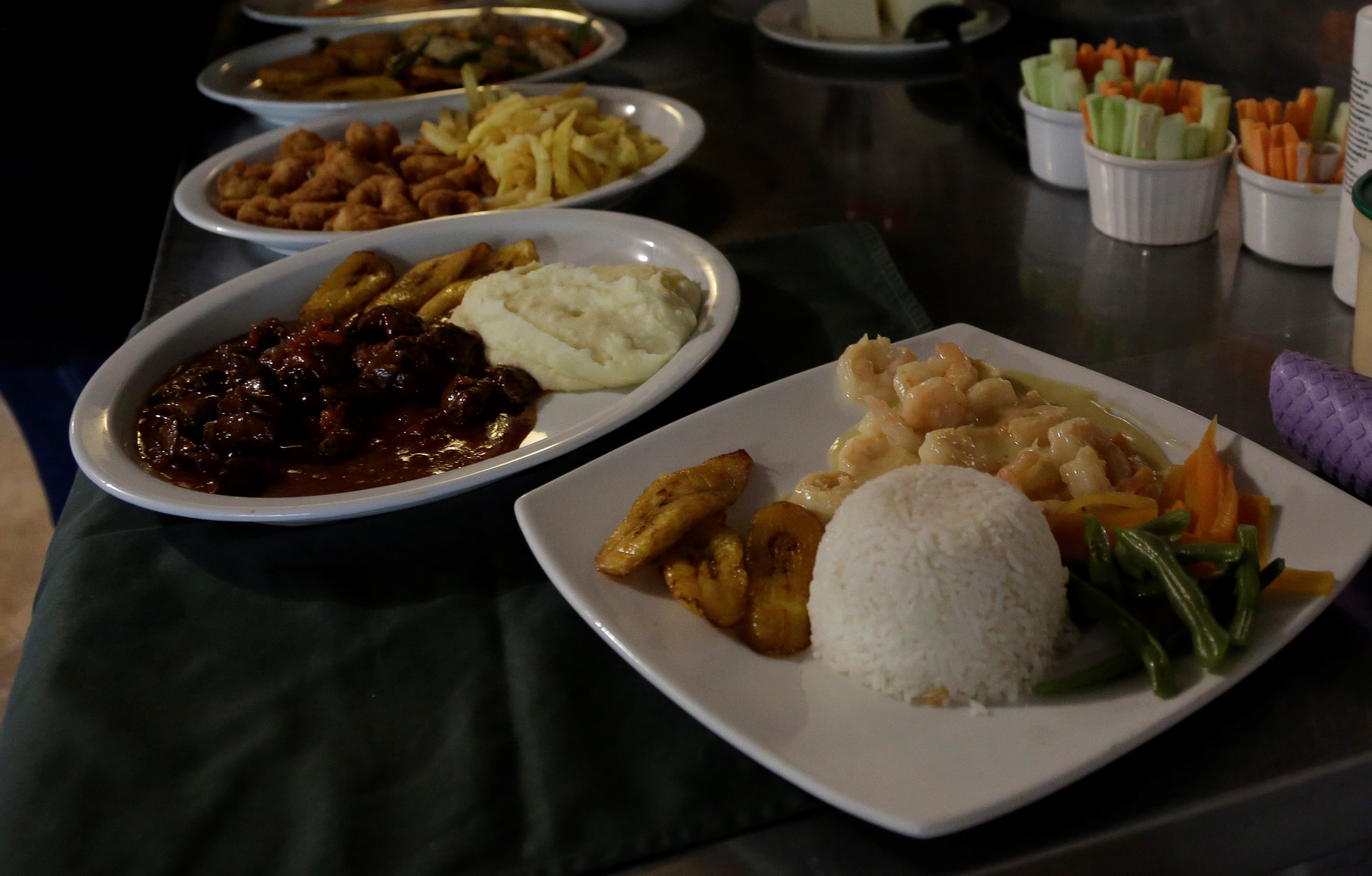 At tables, some diners laughed with friends as they wrestled with the unexpected challenge of putting food on a fork they could not see.

For others, the darkness proved unbearable.

Fernando Bucheli, an architect, left after five minutes, too nervous to stay any longer in a dining room where cellphones and light-emitting watches are prohibited.

"I felt claustrophobic, disoriented," he said. "The anguish kept getting worse."

But Wild, who has long felt a personal connection to the blind, hopes the restaurant will show what life is like for those who cannot see.

"Since I already had the cave I decided to use it in a way to help society develop empathy for the blind," he said.

Javier Madera and Gabriela Monroy said that after overcoming their initial anxiety they had a memorable meal, and not just because of the food. In the dark, Madera revealed his feelings for Monroy, telling her for the first time that he loves her.

"It was an unforgettable experience," Monroy said.

Facebook takes on food delivery, challenges Uber and others