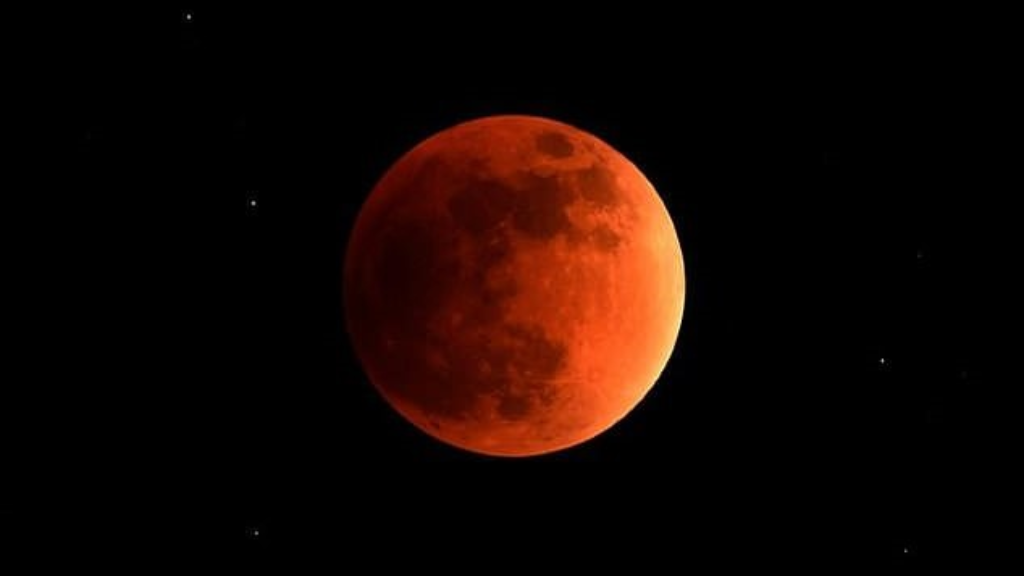 Trinidad and Tobago will be able to partially see a 'blood moon' eclipse on July 27, 2018, which is being called the longest total lunar eclipse of the century.

The "blood moon" will be visible at different times in Australia, Africa, Asia, Europe and South America when the sun, Earth and moon line up perfectly, casting Earth's shadow on the moon.

Trinbagonians may catch the eclipse around 6:30 pm on Friday evening. 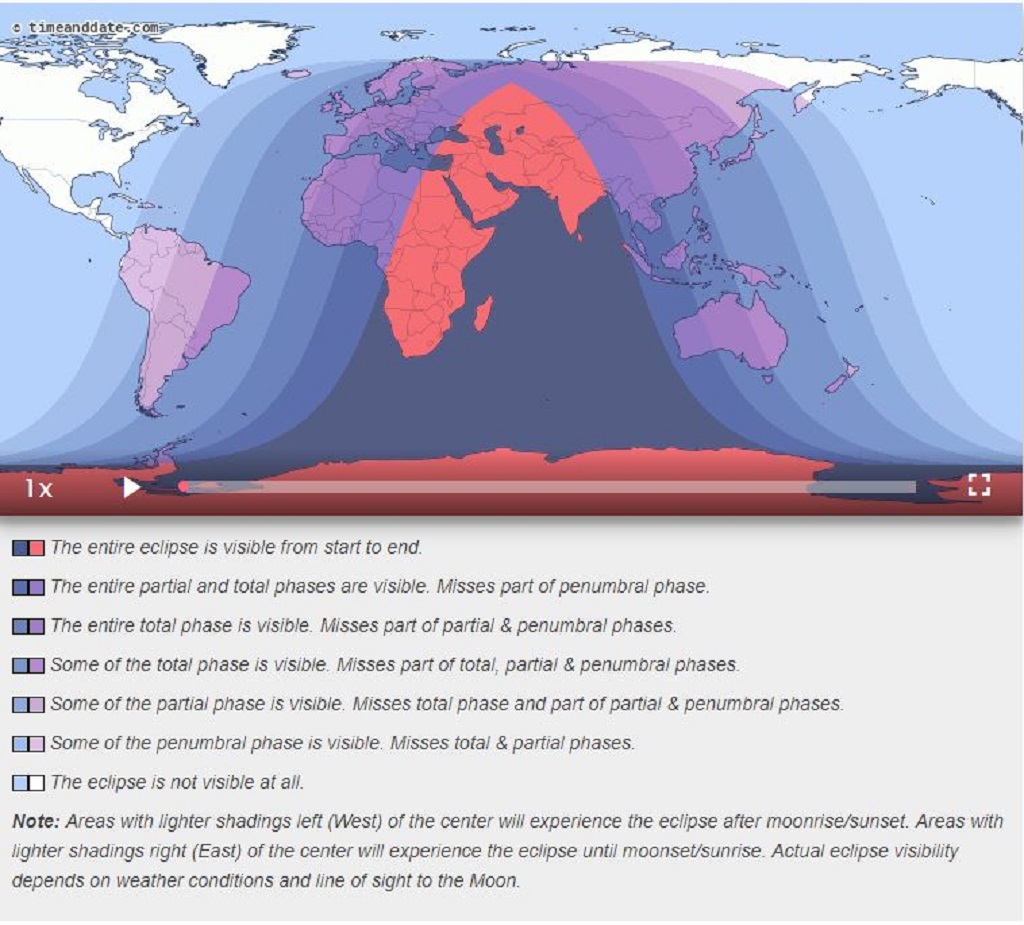 The total eclipse will last 1 hour and 43 minutes, with the entire event lasting closer to four hours.

In a special treat, Mars is in opposition on Friday — meaning the planet and the sun will be on exact opposite sides of the Earth and will shine its best. Mars is also at its closest approach to Earth this week since 2003, making it appear bigger and brighter.

Both the moon and Mars will dominate the overnight hours on July 27 and into the morning of July 28, travelling across the sky beside each other while appearing to be separated by only five degrees, equal to the width of three middle fingers held at arm’s length.