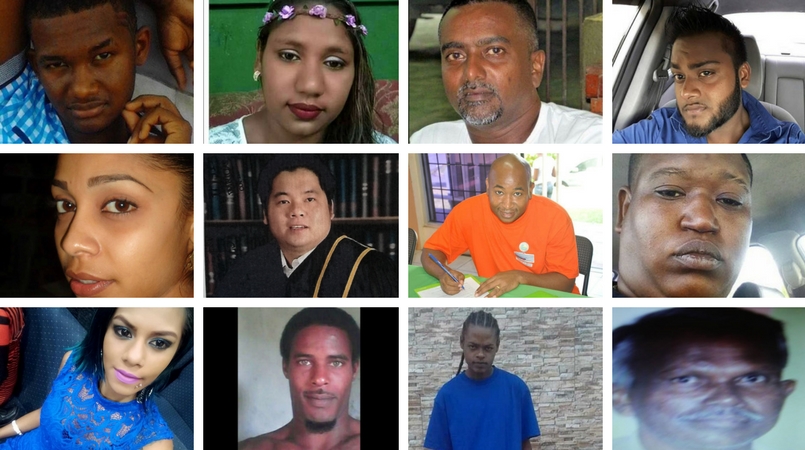 Although January seemed like the longest month, it has also been the bloodiest.

With hours left in the month of January, it may be shocking to many to learn that the number of murders recorded thus far is the highest ever recorded in Trinidad and Tobago in a one-month period.

The number of murders, up to 6:00 am Wednesday, stood at 60 – a 15 percent increase from the comparative period the previous year.

However, at a toll of 60  murders in just the first month of the year, it is quite possible to imagine that the murder rate this year may cross the dreaded 500-mark – something which has not happened since 2009.

This month’s number, as stated previously, also, unfortunately, beats out the 57 murders recorded in June of 2008.

That year, the murder toll ended at 550.

And with January’s murder rates usually making up an estimated 10 percent of the overall murder toll for the year, some criminologists and senior police officers are concerned that if steps are not taken, 2018 may be the bloodiest year in our nation’s history with the murder toll crossing that 500-mark, and even possibly reaching the 600-mark.

"Carnival is the ultimate form of escapism, for many citizens of T&T, including myself...Yesterday, as the homicide (murder) rate hit 57 we went back 10 years to 2008 when the (murder) rate was also 57 making June of that year the most violent in the country's history. Yesterday, that changed. January 2018 will equal June 2008 or surpass it if the killing continues today and tomorrow. 2008 was the bloodiest year in the country's history with 547 homicides. When will we take a serious look at violence prevention and homicide reduction?"

"Update: the homicide rate is now 59 making January 2018 the most violent month in T&T's history."

She said the credibility of the police service has been undermined.

"The situation has clearly deteriorated to the point where the credibility of police leadership has been so severely undermined that an intervention is sorely needed."