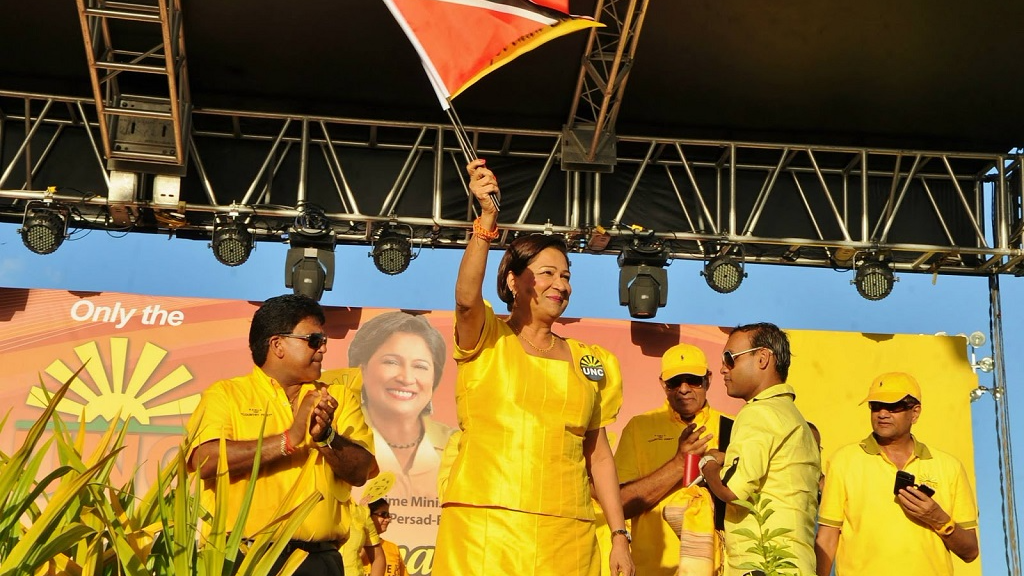 Questions have been raised over a recent Bloomberg report which said the United National Congress (UNC) employed the services of data-mining company Cambridge Analytica in Trinidad and Tobago in 2013.

The report said that SCL Group, the British affiliate of Cambridge Analytica allegedly helped a candidate in Trinidad by emblazoning graffiti slogans around the island that ‘ostensibly was posted by young Trinidadians’.

“The client was then able to ’adopt’ related policies and claim credit for listening to a ‘united youth,’” the SCL document said.

Nix said the use of graffiti and posters is “normal election practice in many of the Caribbean islands.”

The website cites the UNC’s ‘Do So’ campaign as one of its case studies, saying the company’s methods resulted in the People’s Partnership’s election victory.

On Thursday, LoopTT contacted former prime minister and Opposition Leader Kamla Persad-Bissessar, who said the company name was ‘not familiar’ to her.

(Photo: Cambridge Analytics cites actions carried out in Trinidad and Tobago as the reason for the People's Partnership's success in local elections.)

In 2017 a Guardian UK report also cited SCL Election's influence in Trinidad and Tobago which was allegedly hired by the Ministry of National security in 2013.

Young: The UNC must come clean

Minister in the Ministry of the Attorney General and Legal Affairs, Stuart Young, is calling on the party to explain exactly what services the company provided and who paid for these services.

“As this particular Bloomberg report points out and as the secretly filmed TV interview of suspended CEO Mr Nix suggested, some of the tactics used by these operators were very questionable and illegal.”

“It appears that the UNC used these entities in Trinidad and Tobago whilst in government and they should now tell the public what they used Cambridge Analytica, SCL or any of their associated companies for, what work did they do, what tactics did they employ for the UNC and very importantly who paid for their services.”

“The public should also take very careful note of the UNC’s association with these companies that are now in the international news headlines for very questionable and arguably illegal behaviour,” Young said. 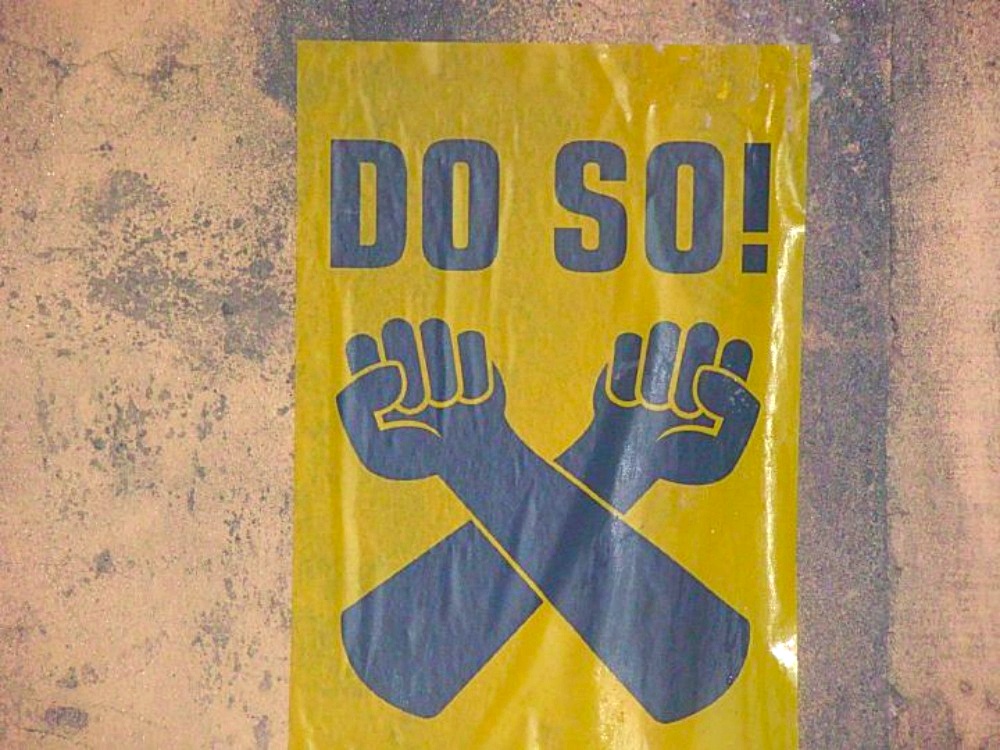 (Photo: A poster from the UNC's 'Do So' campaign, courtesy Kierron Yip Ngow/Facebook.)

There are reports that Cambridge Analytica allegedly used Facebook data from over 50 million Facebook accounts to help US President Donald Trump win the 2016 presidential election.

A British Parliamentary committee has summoned Facebook CEO Mark Zuckerberg to answer questions on fake news, as authorities step up efforts to determine whether data has been improperly used to influence elections.

Cambridge Analytica said it is committed to helping the UK investigation.

The company is also connected to election issues in Nigeria involving ballot-box stuffing and fraudulent other election activities, and has acknowledged its influence in several other countries.

The report added that SCL also carried out a research project for the government on how to stem rising crime in 2011, and offered to help then-prime minister Stephenson King on his 2011 re-election campaign for free, according to a former employee.

The company allegedly said once re-elected, St Lucia’s government would pay SCL $1.9 million to run a public-health campaign focusing on smoking and obesity, the person said.

According to the source, the campaign’s actual cost was US$1 million and the balance was supposed to go toward back payments for election work.

Nix said that SCL did not work on the country’s 2011 election campaign and the report said King refused to comment.