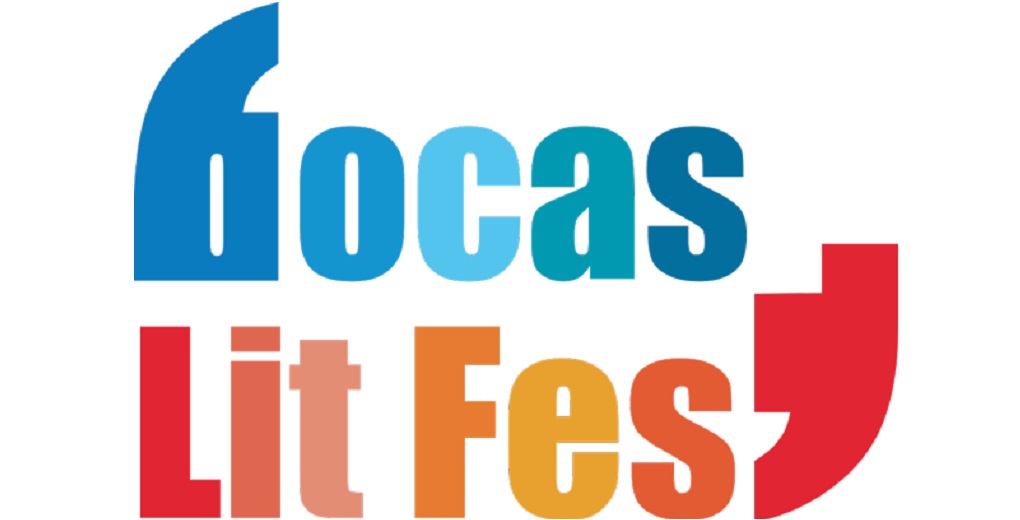 The Bocas Lit Fest has distanced itself from The 2 Cents Movement which has been embroiled in a scandal over allegations of sexual misconduct against a poet closely related to the group. The poetry organisation has been slammed for its failure to act on the accusations that became public last week.

In a statement on Thursday, the Bocas Lit Fest which hosts an annual literary festival announced that it has decided to cut ties with the association.

“Within the last week, there have been reports in social and traditional media surrounding serious allegations of misconduct by members of an organization in the Trinidad and Tobago Spoken Word community. At its centre, these allegations relate to sexual grooming against minors, which would have brought harm to members of the literary community that Bocas Lit Fest has dutifully served for a decade. We are truly saddened to learn of these developments, and our thoughts are with the survivors during this difficult period.”

“Bocas Lit Fest has made the decision to sever the relationship with the 3rd party organization and members in question.”

The literary organisation has lamented that the latest claims are against its core values to uphold shared, fundamental principles of integrity, transparency and excellence.

“We have noted that the allegations were referred to the relevant legal authorities. Bocas Lit Fest would like to take this opportunity to make it clear that we do not condone sexual misconduct of any kind. As an organization that is committed to creating and nurturing a community-centred safe space, inclusive of young women and men, across this twin-island Republic through our innovative awards, partnership opportunities and signature events, we recognize an ongoing responsibility to improve the lives of young people.”

It added that its Board of Directors has taken swift action to revisit all company policies. The Bocas Lit Fest also pledged to continue working diligently with all stakeholders to protect the lives of all members of the wider community, particularly the most vulnerable.

“Bocas Lit Fest's unwavering commitment is to the communities we serve. Moving forward, our team will continue to work with all relevant stakeholders to nurture the exceptional talent from all sectors of society, celebrate the brilliant contributions that have benefited so many young people in T&T, and work together as a community to transform many more lives for the better.”