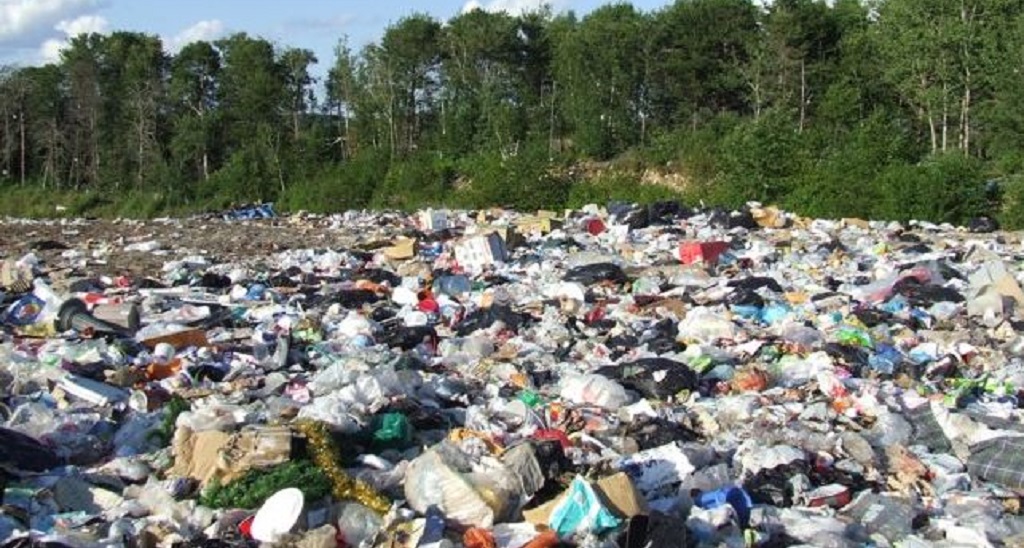 A shocking discovery was made at the Beetham Landfill on Wednesday when the body of a decomposing baby was found.

Around 2 pm, SWMCOL employees found a male child who sources say appeared to be around three months old.

Homicide investigators are now feverishly working to track down which truck brought the body to the dump.

According to the Offences Against a Person Act, Chapter 11:08, section 58, the improper disposal of a dead child to hide the fact that one gave birth, is illegal.

"If any woman is delivered of a child, every person who, by any secret disposition of the dead body of the child, whether the child died before, at, or after its birth, endeavours to conceal the birth is liable to imprisonment for two years; but if any person tried for the murder of any child or for infanticide is acquitted, the jury by whose verdict the person was acquitted may find, in case it so appears in evidence, that the child had been born within twelve months before its death, and that such person did, by some secret disposition of the dead body of the child endeavour to conceal its birth, and thereupon the Court may pass such sentence as if the person had been convicted upon an indictment for the concealment of the birth."

A post mortem is scheduled to take place at the Forensic Science Centre on Thursday.