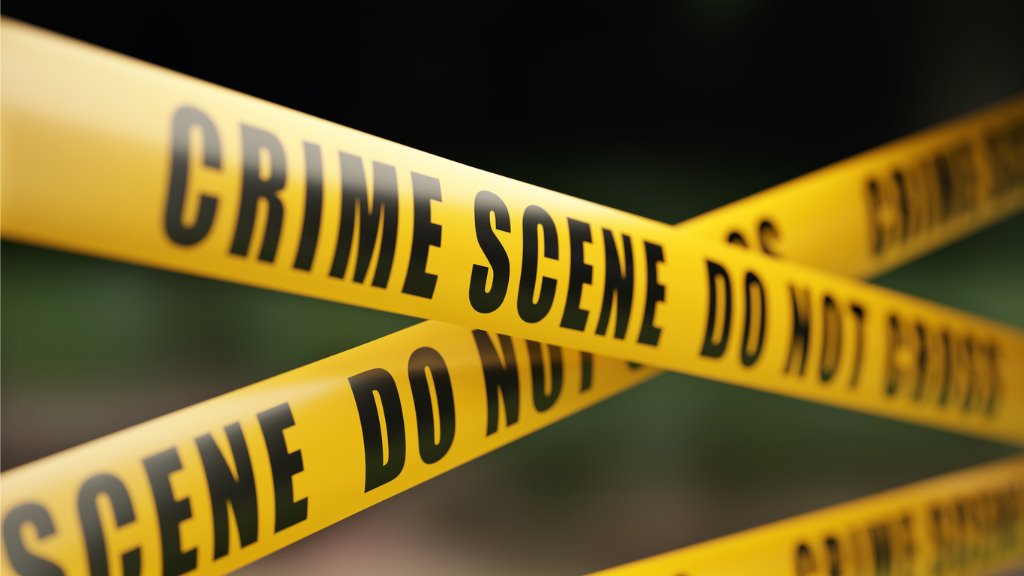 The body of man was discovered in a grave in Tobago on Tuesday afternoon.

According to reports, around 6.30 pm, a party of officers attached to the Homicide Bureau of Investigations, Divisional Task Force, and the Divisional CID led by W/Supt Martin, went to Old Milford Road, Lowlands, where the body of a man was exhumed from a grave, approximately eight feet deep to the back of an unfinished concrete structure.

The body was clad in dark coloured underwear and a multi-coloured striped t-shirt.

Police said the body was cast in concrete.

A district medical officer visited the scene, viewed the body and ordered its removal.

An autopsy was also ordered.

The scene was processed by crime scene officers.

Police said the body is believed to be that of a missing man.

However, efforts are still being made to confirm the identity of the deceased.