Body found after US woman goes missing in Costa Rica 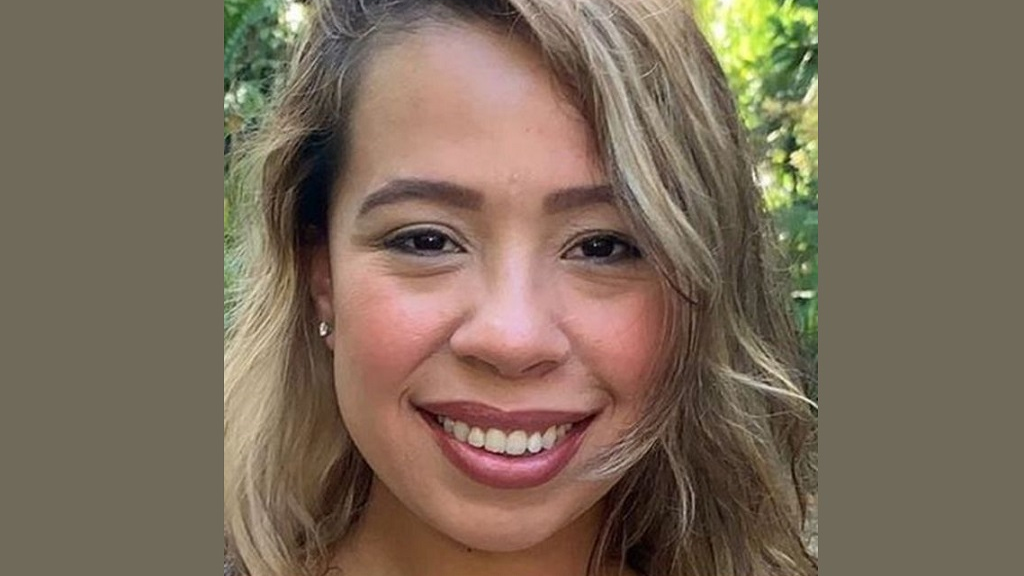 The body of a woman was found in Costa Rica, days after American tourist Carla Stefaniak went missing, and Costa Rican authorities said blood was found in Airbnb apartment where she was staying.

Stefaniak's family shared an update via Facebook page 'Finding Carla' on Tuesday, saying that relatives were en route to Costa Rica to view the body.

Walter Espinoza, head of the country's Judicial Investigation Department, said tests are underway to determine whether the likely blood and the decomposing, half-buried body belong to the missing woman, Carla Stefaniak.

According to a CBS News report, Stefaniak, from Hallandale, Florida, travelled to Costa Rica for her 36th birthday to meet her sister-in-law.

Her brother, Mario Caicedo, told NBC News that Stefaniak checked in for her flight back to the US on November 28 but she never boarded the flight.

Stefaniak has been missing for more than a week after travelling to Costa Rica with her sister-in-law April Antonieta. A Gofundme account says Stefaniak was last heard from around 8 p.m. on Nov. 27. She didn't show up for her 1 p.m. flight home on Nov. 28.

Espinoza said the missing persons report led them to search the apartment in the San Antonio de Escazu neighbourhood, where they found "biological fluids ... that are compatible with blood."

That led them to search the area around the department, where the bound the body, which was covered with plastic bags.

"The case continues to be under investigation," Espinoza said, and officials have sealed off the apartment to protect any evidence.

The Tampa Bay Times reports Stefaniak's last message to her family said: "It's pretty sketchy here," that the power was out and it was pouring rain.