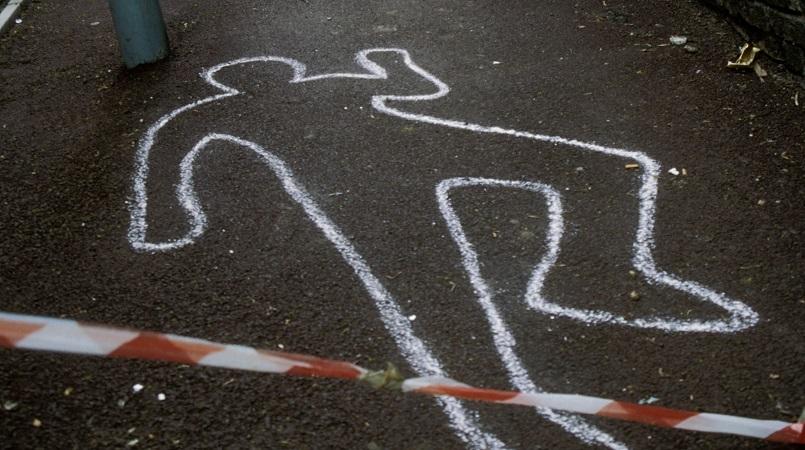 The bullet-riddled body of a 31-year-old man was discovered Tuesday night along the North Coast Road, Maracas.

The deceased has been identified as David Redhead of Moraldo Street, Maraval.

According to police reports, the body was discovered around 10:10 pm on Tuesday, by a motorist who was on his way to drop his girlfriend home.

The body, LoopTT was told, was found near Fond Pois Doux Road.

Redhead was reportedly known to the police, having been a suspect in several robbery and larceny related offences.

That said, police said that up to Wednesday morning, there was still no official motive for the 31-year-old’s killing.

An autopsy is expected to take place today at the Forensic Science Centre in St James.

Body fished out of waters in Chaguaramas