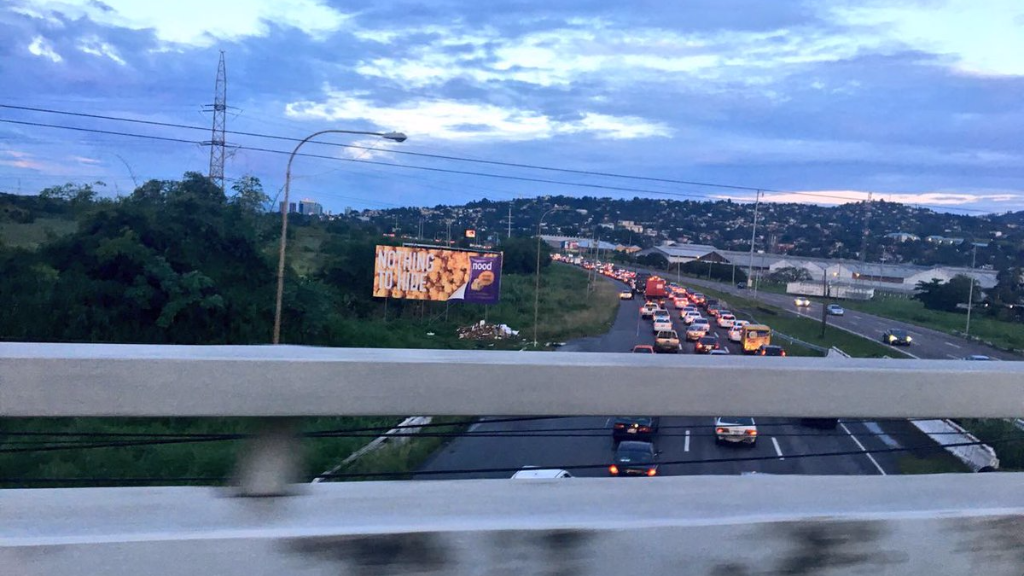 The body of the man found near the Beetham landfill remains unidentified at this time.

According to police reports, around 4 am today, residents heard several explosions.

They then observed a man running along the west bound lane of the highway.

It appeared as though he was being chased by a group of men.

The police were notified, and upon investigating they found the bullet riddled body of a man lying near the entrance to the landfill.

Police believe they have an identity for the deceased, however, relatives have yet to come forward to confirm this.

The body was viewed by a district medical officer and it has been ordered removed to the Forensic Science Center in St James.