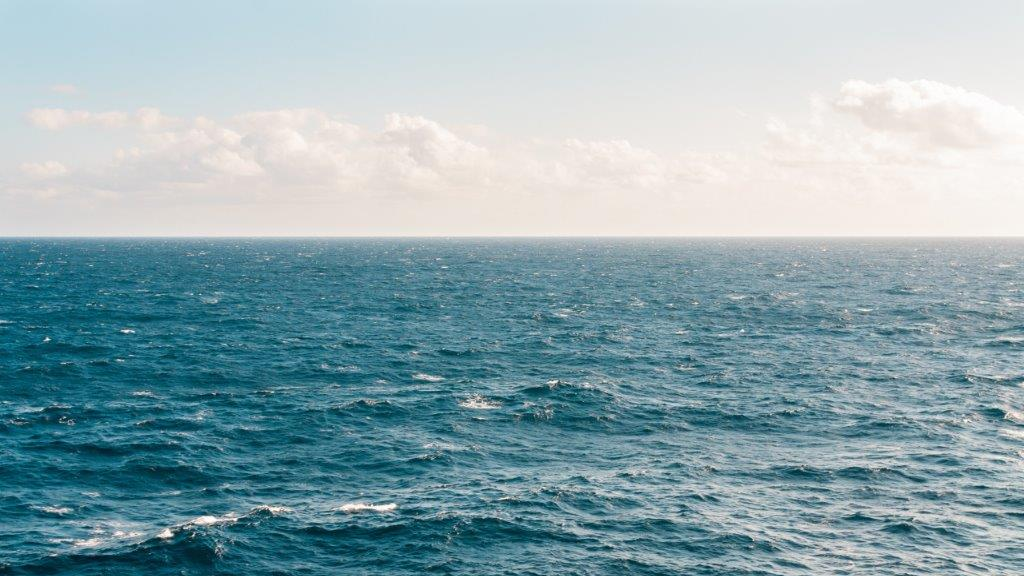 The body of a man has washed up upon the shores off Orange Valley.

The body is believed to be one of the seven fishermen missing after being thrown overboard on Monday night during a robbery in the Gulf of Paria.

It was discovered at about 7 am on Wednesday by people in the area.

A team of officers under the supervision of ASP Smith are currently on location.

The fishermen were robbed in the waters of the Gulf of Paria near Carli Bay on Monday night.

It was reported that a group of men armed with firearms held up the fishermen and robbed them of their boats and engines before throwing them overboard.

Three men made it to shore.

However, out of the group, seven men could not be found.

Two of the fishing boats were found drifting at sea on Tuesday.