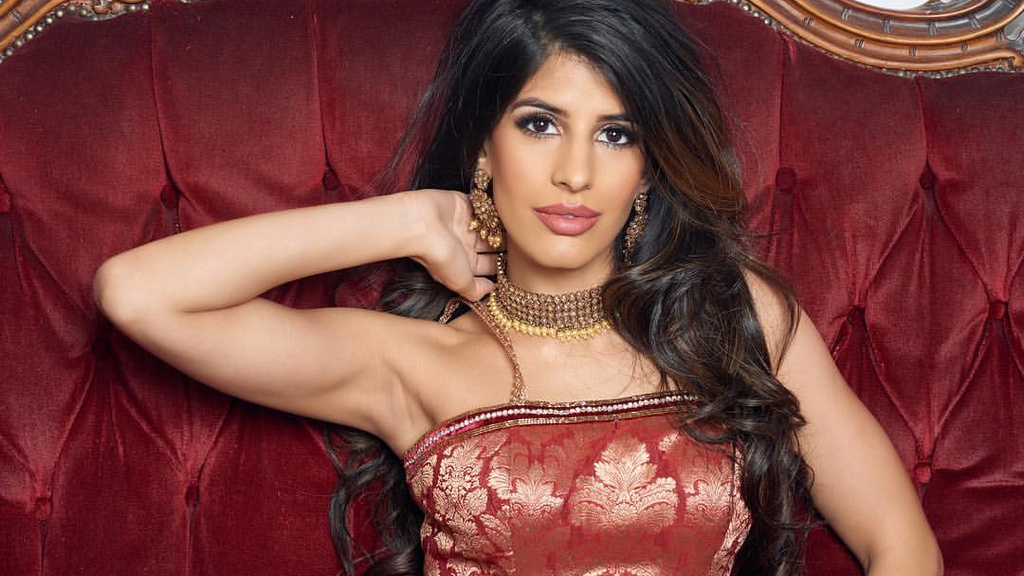 Walia is best known for her International hit song, 'Bom Diggy' which she collaborated with top British producer/performer Zack Knight. The video has attracted over 500 million views and likes on YouTube and other social media platforms.

Montano, undefeated five-time International Soca Monarch and the defending National Road March champion alongside SuperBlue, has thus far released at least 14 songs, solos and collaborations, with more to come by the time he takes the Chutneyland stage.

RGP promises an awesome, high energy performance by Montano in a show that will see performances by the bands and artists accompanied by skilled dance troupes, the latest in lighting and effects technology and an audio system that will provide patrons with crisp, clear, dynamic sound no matter what part of the venue they are at any given moment.

RGP also announces that the Hero Motorcycle Company of India, a title sponsor of major international 20/20 cricket tournaments in India, the Caribbean and elsewhere has signed on as a sponsor of Chutneyland and shall be presenting Hero Dawn 150 Motorcycle as a door prize to a lucky patron.