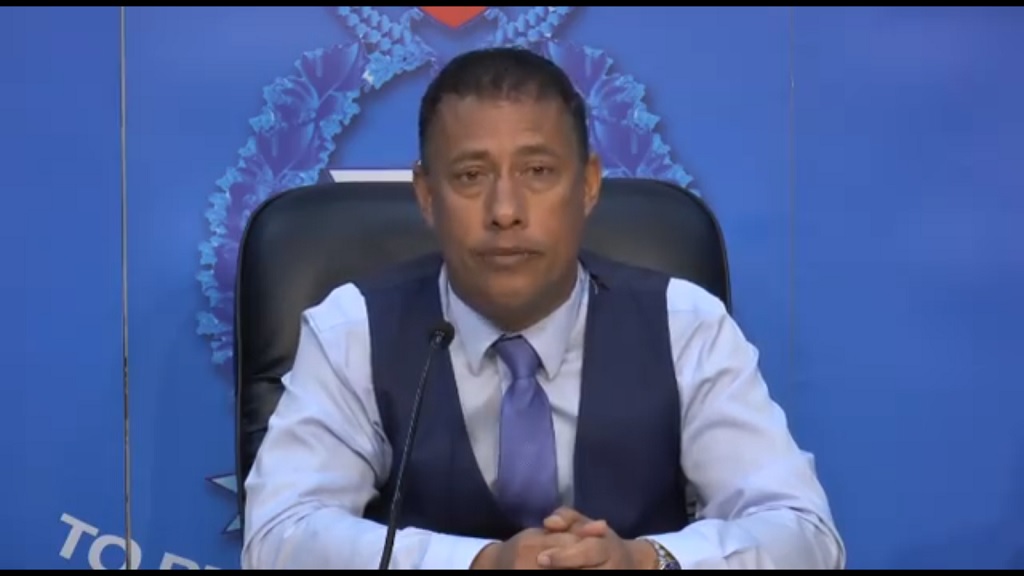 Police Commissioner Gary Griffith is urging the public to engage in more responsible use of social media, by verifying information before sharing posts that could lead to undue panic.

The schools were thoroughly searched and declared safe for occupation by teachers and students later in the day.

Commissioner Griffith said at the time when persons were sharing the post, police officers were actively engaged in investigating these threats. He said the "undue panic" resulted from one individual’s decision to share the post on social media.

The Top Cop said there are those who may use these incidents as a way of self-promotion or to achieve a sense of self-importance by sharing information on social media, but, all this served to achieve was increased anxiety and panic among students, parents and staff at these schools, as many students were sitting their CSEC and examinations.

The Commissioner said no bomb threat should be trivialised.

He strongly advised citizens that on receiving such a threat, that they should immediately make a report to the police so that relevant protocols for investigating the authenticity of such threats can be activated.

Meanwhile, Education Minister Anthony Garcia has strongly condemned the act to send a bomb threat email to several of the nation’s schools, labelling it as the work of a mischievous person or persons.

The Minister said the email is a clear attempt to thwart the CSEC and CAPE examination process currently underway in secondary schools.

Garcia indicated that his Ministry is working closely with the Trinidad and Tobago Police Service will continue investigations and treat with the threat as a matter of urgency.

The examinations at all schools continued uninterrupted after the schools were cleared by police and other officials.