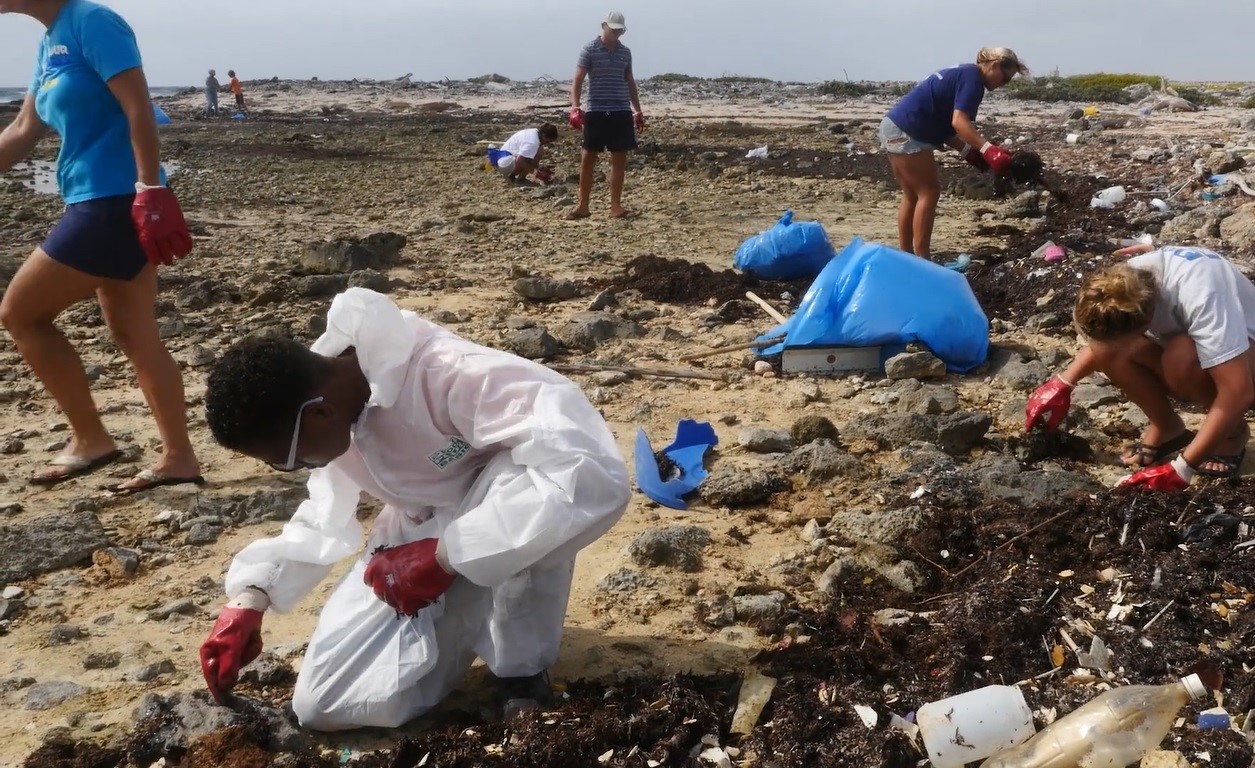 The Bonaire Government has begun aerial monitoring to determine the location of oil drifting in the sea, reportedly from an April 23 leak of a bunker fuel tanker at Trinidad and Tobago’s State-owned oil company, Petrotrin.

According to T&T’s Energy and Energy Industries Ministry, an estimated 300 barrels or 200,000 barrels escaped into the marine system, reaching the shores of Venezuela, and now Bonaire.

Clean up efforts have begun to remove oil clumps that have thickened, becoming tar, which polluted coastal areas Sorobon and the Willemstoren, east of Bonaire. 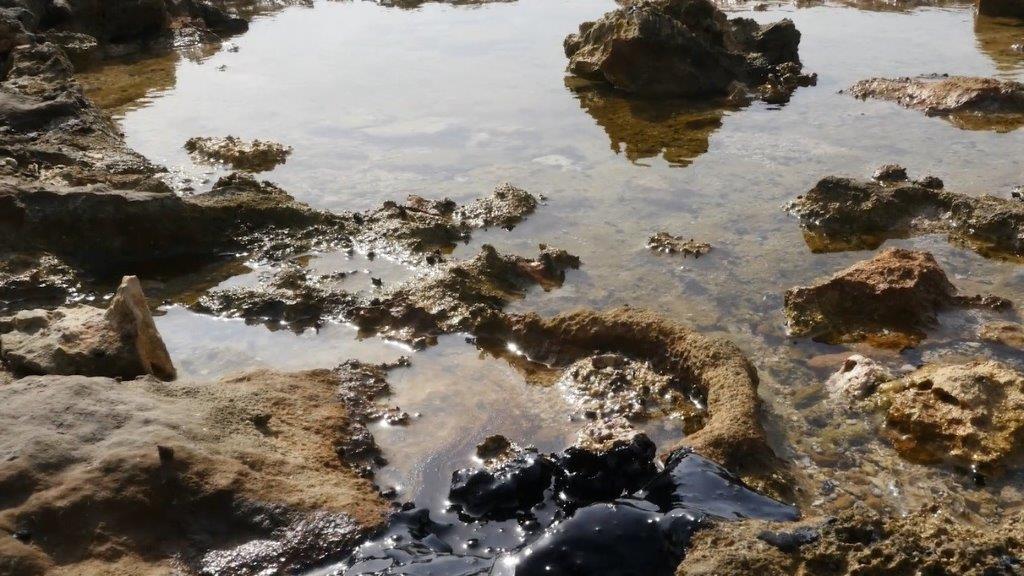 Curacao and Aruba and representatives of the Dutch ministry for Infrastructure & Environment (Infrastructuur & Milieu or I&M) have collaborated to deal with the environmental disaster and are expecting more oil clumps to wash ashore.

T&T conservation group Fishermen and Friends of the Sea (FFOS) said the impacts of the ruptured tank on April 23 are worsening.

“The salt in the sea water has turned most of the oil into tar, so that it cannot easily be detected by air. It will be difficult to determine if more oil is indeed on its way to Bonaire.”

The group said it has reason to believe the 300 barrels which escaped from the ruptured tank is underestimated.

“It could be as much as 138,000 barrels of fuel oil which have escaped and flowed with the tidal currents towards islands north of Venezuela in the Caribbean Sea. Several coastal communities have already been heavily impacted.”

The group is urging its country’s government to alert neighboring countries.