Botanical Roots: Why you should consume limes 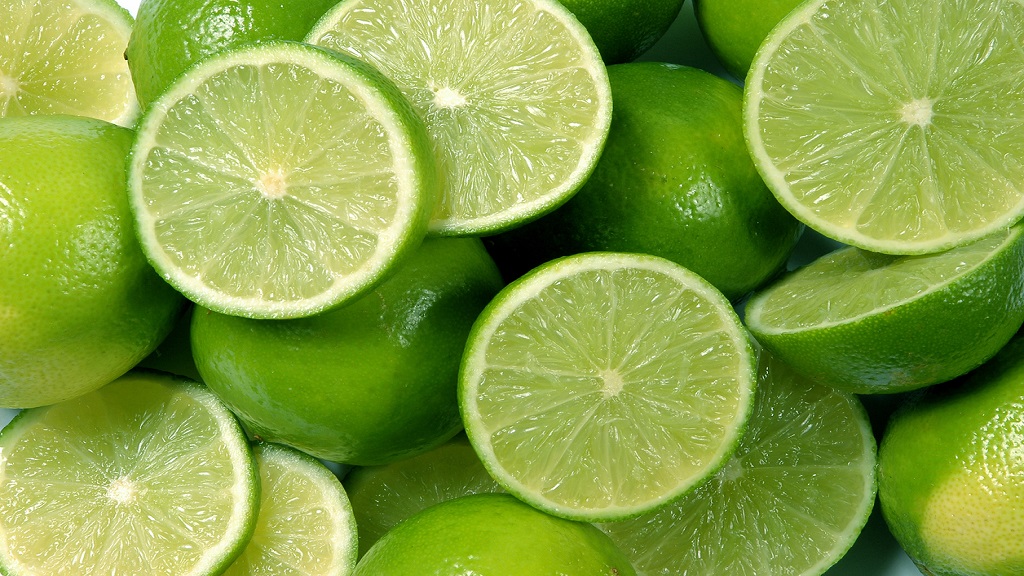 Limes are a citrus fruit often used to accent flavours in foods. They are a frequently-used ingredient in Caribbean,  Mexican, Vietnamese and Thai cuisine.

They are grown year-round in tropical climates and are usually smaller and less sour than lemons.

One lime can provide 32 per cent of the vitamin C needed in a day. Vitamin C has been shown to reduce all-cause mortality and act as an antioxidant, which can help counteract harmful, disease-causing free radical cells.

What's more, the nutrients in lime can support the heart, reduce the risk of asthma and promote healthy complexion and hair.

Studies have also revealed that increasing consumption of limes decreases the risk of obesity and diabetes, and enhances energy levels.

Iron deficiency is the most common nutrient deficiency, and pairing foods that are high in vitamin C with foods that are rich in iron will maximize the body's ability to absorb iron, particularly when taking in iron from plant-based iron sources.

In Jamaica and the wider Caribbean, limes are used to flavour a number of dishes and salads. Jamaicans tend to use the juice to make a refreshing drink called ‘lemonade’ but which really is limeade. The juice is also used to enhance the flavour of a variety of fruit juices.

Lime juice is also used to to keep down the ‘raw’ scent that may accompany some meats including chicken and fish.

Botanical Roots: Why you should eat scotch bonnet peppers

Botanical Roots: Why you should eat moringa

Botanical Roots: Why you should eat coconuts