Botanical Roots: Why you should eat ginger 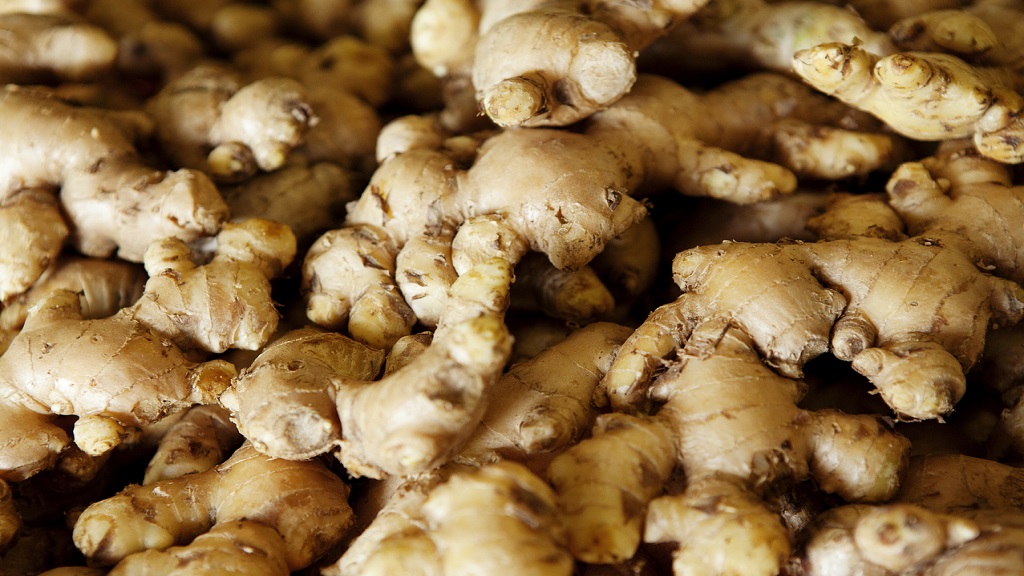 Loaded with nutrients and compounds that have powerful benefits for your body and brain, ginger is undoubtedly among the healthiest spices.

The spice is a rhizome or underground stem of the ginger plant that originated in Asia and belongs to the Zingiberaceae family.

Ginger can be used fresh, dried, powdered, or as an oil or juice. It is a common ingredient in recipes.

Among its various forms of medicinal uses, ginger has been used to help digestion, reduce nausea and help fight the flu and common cold.

Its natural oils, chief among them gingerol, produce its unique fragrance and flavour.

Ginger is often used as a sea sickness remedy, and is also known to relieve nausea and vomiting after surgery. It is also popular among cancer patients undergoing chemotherapy.

What's more, ginger has been shown to be effective against muscular pain, lower blood sugar levels and improve persons suffering from heart disease.

One of the traditional uses of ginger is to provide relieve menstrual pain.

The root is also known to lower blood cholesterol and consuming ginger also aids in fighting a variety of infections.

Keep consuming ginger and add spice to your culinary life.

Botanical Roots: Why you should eat nutmeg

Botanical Roots: Why you should consume mint

Botanical Roots: Why you should eat papayas