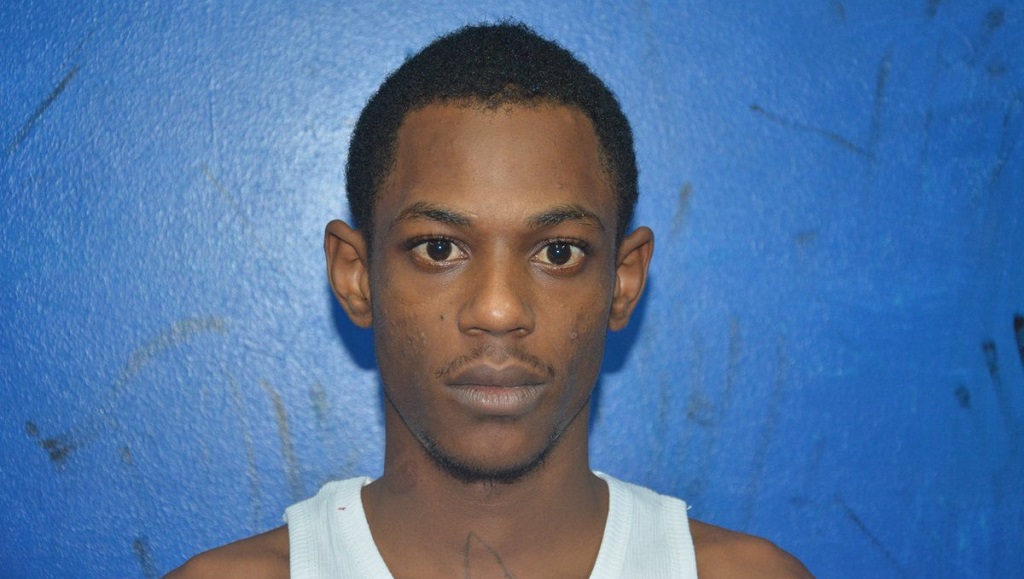 A 22-year-old man was due to appear before a San Fernando Magistrate charged with the murder of schoolboy Noah Simmons and a Chinese national who was gunned down at his supermarket last month.

According to a statement from the Trinidad and Tobago Police Service (TTPS), Keyshawn McKenzie of Ixora Lane, Pleasantville, was charged with the murders following advice received from the Deputy Director of Public Prosecutions (DPP), Joan Honore-Paul on August 8.

According to reports, Simmons was at the Marabella home of a relative on Tuesday 8th May, 2018, when he got into an argument with a man known to him. During the altercation, the man pulled out a gun and shot the victim in the chest. The gunman then fired several more shots into the air before running off. Simmons died at the scene.

In the second incident, Chan Zhi Zhong, 24, a proprietor of a supermarket located at Manahambre, Princes Town, was at his business place on July 29 when a man armed with a gun walked in and shot at him.

The victim suffered bullet wounds to his mouth and left hand. The assailant then made his escape in a waiting Nissan Tiida motor vehicle.

The victim died at the scene.

McKenzie was arrested in an abandoned building at Cross Crossing, San Fernando, on August 3 during an anti-crime exercise conducted by officers of the Southern Division Task Force.

Investigations into the murder of Simmons were supervised by Sgt. Randy Ramjag, of the Homicide Bureau of Investigations (HBI), Region 3, while McKenzie was charged by WPC Vanessa Callender-Sinclair, also of HBI Region 3, on August 9.

Investigations into the murder of Mr. Chan were supervised by Insp. (Ag.) Allister Jones, while McKenzie was charged by PC Desmond Mathura, both of HBI Region, 3, also on August 9, 2018.