Boys taken to Syria, to become wards of state on return to Trinidad 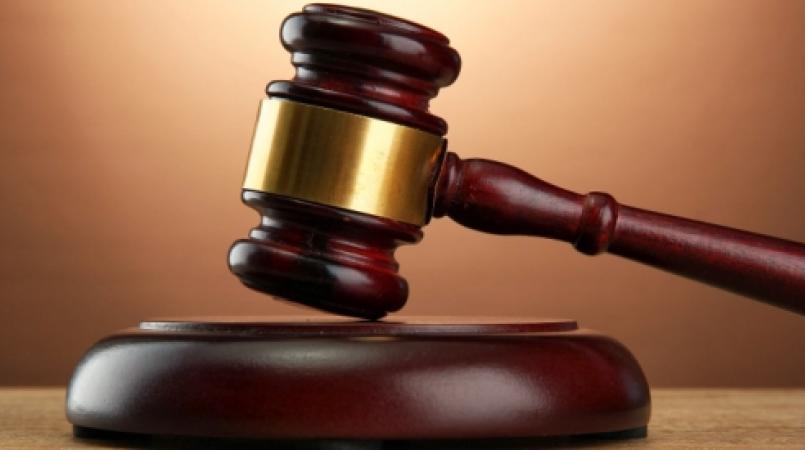 The 12-year-old and 7-year-old brothers, who were allegedly abducted by their father and taken to Syria in 2014, will become wards of the state when they return to Trinidad and Tobago.

Madame Justice Sharon Gibson on Thursday ruled on behalf of attorneys representing the Children’s Authority in the absence of the children’s mother and another named respondent.

Justice Gibson awarded the Children’s Authority a Child Assessment Order which will allow them to assess the boys’ health, development and the manner in which they were treated.

The assessment will be carried out at the Authority’s assessment centre or any place deemed fit by the child protection body.

The assessment shall entail medical, social, psychological, psycho-educational and psychiatric examination of the children and their parents and/or guardians.

A Supervision Order was also granted where both children will be monitored for an initial period of six months to determine their additional needs before they are handed over to their mother.

The Authority is also free to file any supplemental affidavits that will assist in their investigation.

The file was ordered sealed to protect the identity of the children and an injunction was granted with effect from January 24, preventing the publication or broadcast by members of the media, of anything that will identify the children or any other parties.

The matter was adjourned to March 27.