BP to cut dividends as it prepares for fossil fuel decline 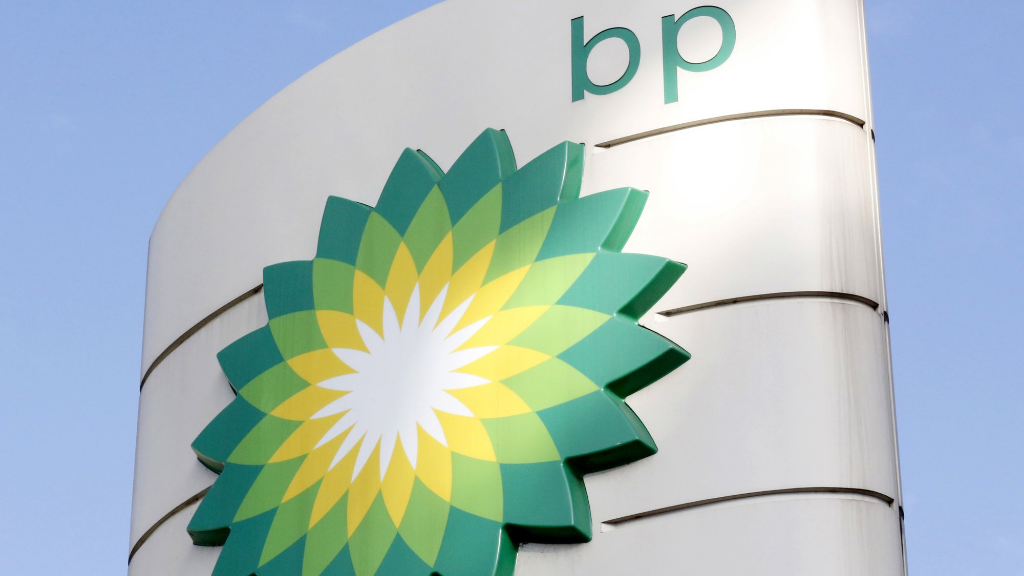 London-based BP said it will increase spending on low-carbon technology, including renewable energy projects, 10-fold to $5 billion a year over the next decade. The company expects oil and gas production to drop by about 40 percent over the same period.

To help finance the strategic shift, BP said it will cut dividends to 5.25 cents a share from 10.5 cents in the first quarter.

That will help the company meet its previously announced goal of achieving net zero carbon emissions by 2050 or sooner.

BP announced the shift as it reported a second-quarter operating loss of $6.68 billion as the COVID-19 pandemic cuts oil prices and demand for energy.

The figure, which excludes one-time items and changes in the value of inventories, compares to an operating profit of $2.81 billion in the same period last year.

"These headline results have been driven by another very challenging quarter, but also by the deliberate steps we have taken as we continue to re-imagine energy and reinvent BP,'' chief executive Bernard Looney said. "In particular, our reset of long-term price assumptions and the related impairment and exploration write-off charges had a major impact.''

The dividend cut comes at a time of tremendous change for BP. It had already embarked on a restructuring plan to ensure its long-term viability that includes 10,000 job cuts globally.

Markets rose 7.5 percent in early trading on the news. Many thought BP should have made the cut three months ago at the same time as rival Royal Dutch Shell, which cut its dividend for the first time since World War II.

"In reality it would have been extraordinarily difficult to justify paying such a high payout while cutting jobs and selling assets at the same time," said Michael Hewson, chief market analyst of CMC Markets. "The pain in restructuring the business needs to be spread evenly and it's good that management have finally acknowledged that."

Amid pressure to decrease reliance on fossil fuels in an effort to fight climate change, BP wants to eliminate or offset all carbon emissions from its operations and the oil and gas it sells to customers by 2050, an ambitious target.

Such plans have been pushed forward by the COVID-19 pandemic. The energy industry has been hit hard by the outbreak as the limits on business, travel and public life reduce the need for oil, gas and other fuels.

Supply of oil and gas was particularly high when the outbreak began, creating a perfect storm for the industry.

BP says the average price of Brent crude fell to $29.56 a barrel in the second quarter from $68.86 in the same period last year, a 57 percent drop.

BP exits petrochemicals business with $5B sale to INEOS