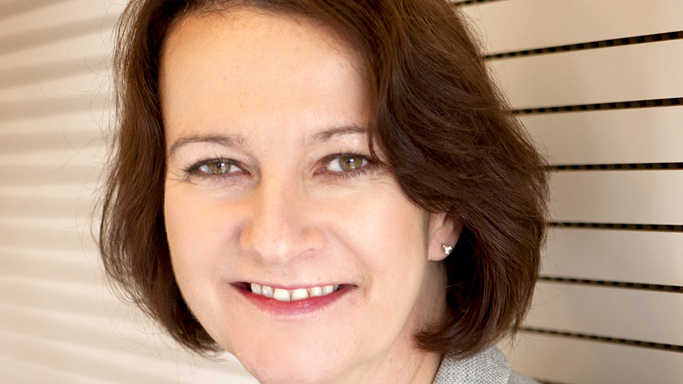 BP Trinidad and Tobago’s long-term plan could potentially see the company investing as much as eight billion dollars in T&T, in nine new developments in the next 10 years.

This was announced by Claire Fitzpatrick, new BPTT president at a media event held at BPTT’s corporate offices on Wednesday. She added that bringing the plans to fruition, however, will require T&T to remain competitive within the BP Global portfolio in order to achieve final successful decisions on investments.

Noting that there remain decades of demand for gas and that this makes BPTT increasingly important to BP, Fitzpatrick did not shy away from the fact that the company was not immune to change.

“Our industry is in rapid change globally and to remain competitive and successful in this environment means that we must change and continue to evolve to keep our operations here attractive to further investment. Fitzpatrick explained that the purpose of the media showcase was to share the many innovative plans in train to continue to find and recover energy resources more safely and efficiently. Staff at the event highlighted ways that the company was using modern technology to boost safety and improve efficiency and in some of these cases, BP’s Trinidad operations were piloting these new technologies on behalf of the Group.

Fitzpatrick pointed out that while technology may bring more certainty to hydrocarbon resources below the surface, above the surface there is still important work to be concluded with Government and industry stakeholders to keep Trinidad competitive in a rapidly changing world, “Empowering skilled local staff with technology works best when above the ground factors also reflect the dynamism of a new, competitive industry and world.”

Fitzpatrick also confirmed that Angelin, BPTT’s, 15th offshore platform will soon arrive in Trinidad and pre-installation checks will be conducted off the West coast before installation in the coming weeks. First gas from Angelin is planned for the first quarter of 2019.

“We look forward to the safe start-up of Angelin in the coming months and this continues to build on our track record of project start-ups following TROC and Juniper in 2017,” said Fitzpatrick. She thanked the staff, stakeholders and local contractors for their support in building BPTT’s track record of success.

“It is an honour for me to lead BP Trinidad and Tobago. We have a history of safe operations and success at BPTT and we plan to continue to build on this legacy.”

Gov’t to revisit agreement with bpTT