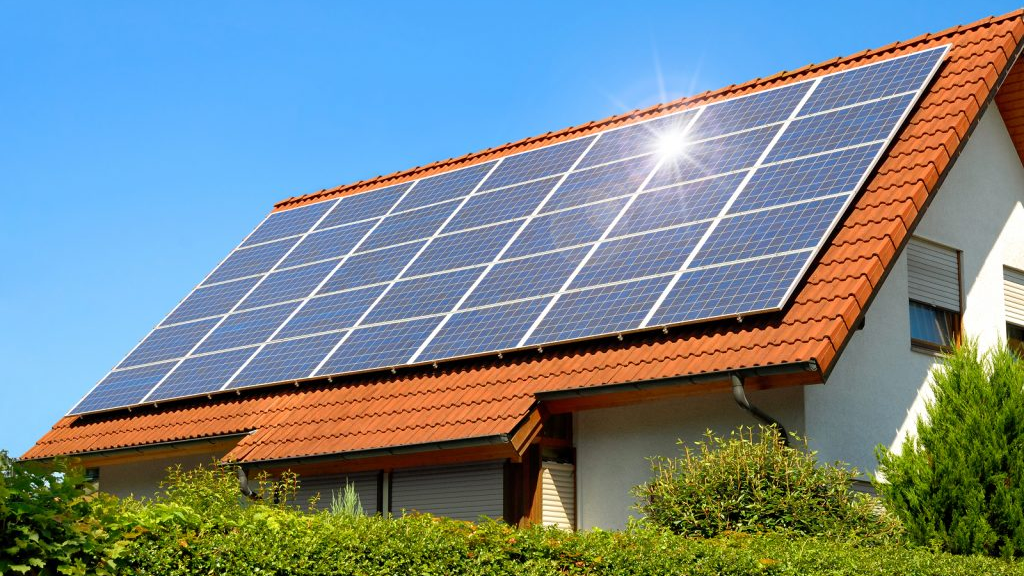 On December 15, BP announced the acquisition of a 43 percent interest in the solar power company Lighthouse, valued at US$200 million.

Lighthouse is the largest utility-scale solar power development company in Europe and the investment from BP will be used to fund its international expansion.

In their 7 years of existence, Lighthouse has commissioned 1.3 Gigawatts of solar projects and they manage 2 Gigawatts of those projects through long-term contracts. The solar firm will be renamed Lightsource BP and BP will take two seats on the company’s board.

Increased growth in renewable power and other “clean” technology such as electric vehicles is forcing oil and gas companies to confront a future in which fossil fuels face increasing competition, as well as regulatory pressure to cut carbon emissions and air pollution.

Many multinational oil giants have been transitioning and investing in the world of renewable energy. Earlier this year, Shell acquired Europe’s largest electric vehicle charging network and announced it intends to raise its annual clean energy investment from US$1 billion to up to US$2 billion, until 2020. Subsequently in September, Total S.A., a French multinational integrated oil and gas company, announced two procurements: a solar and wind power company called EREN RE, and an energy efficiency solutions provider. Even Exxon, the oil giant notorious for its refusal to acknowledge climate change and the role the energy industry has played in it, recently succumbed to stakeholder pressure and committed to starting to report on the risks climate change policies would have on its business. Meanwhile, it is working on biofuels, which probably makes the most sense as a starter renewables pack for an oil company.

BP is returning to solar power after turning its back on the market in 2011.

Bob Dudley, BP’s chief executive, said the group was “excited to be coming back to solar, but in a new and very different way”.

He also stated, “While our history in the solar industry was centered on manufacturing panels, Lightsource BP will instead grow value through developing and managing major solar projects around the world.”

BP launched a high-profile move into clean energies as part of its “beyond petroleum” corporate rebrand in the 2000s but disappointing profits and stiff competition in China caused the group to retreat following the Deepwater Horizon disaster in 2010. The company plans to harness its global scale and energy trading acumen to develop solar projects in the US, India, Europe and the Middle East.

Lighthouse BP will sit within its Alternative Energy business alongside investments in wind energy, biofuels and biopower as part of BP’s shift towards lower carbon energy.