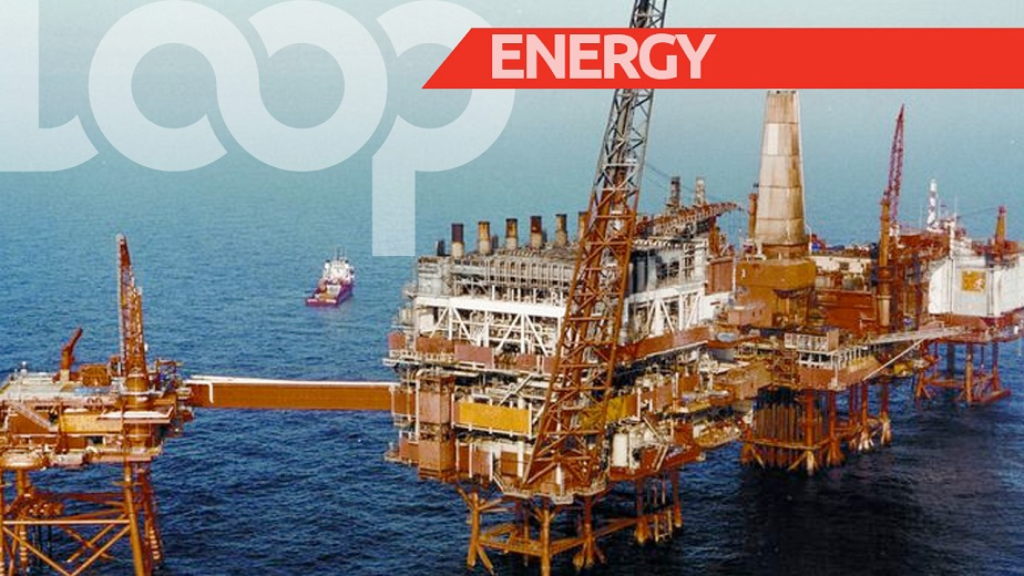 BP Trinidad and Tobago (BPTT) has delivered on its promise of first gas production from its Angelin development within the first quarter of 2019.

BPTT made the announcement in a media release on Tuesday, as it boasted that the project was delivered on time and under budget.

Angelin was originally discovered by the El Diablo well in 1995.

Located 60 kilometres off the south-east coast of Trinidad in a water-depth of approximately 65 metres, the Angelin development includes a new platform and four wells.

The platform is BPTT’s 15th installation offshore Trinidad & Tobago, and has a production capacity of 600 million standard cubic feet a day (mmscfd).

Gas flows from the platform to the existing Serrette hub via a new 21-kilometre pipeline.

BP Upstream Chief Executive Bernard Looney said the development is a safe and successful start-up less than two years after sanction and is a credit to BP’s teams and contractors.

“Angelin is BP’s 22nd new upstream project to come online in just over three years and reflects our commitment to do what we said we would, safely and competitively,” he added.

Meanwhile, BPTT Regional President Claire Fitzpatrick said the company is proud to deliver on its promise of first gas from Angelin in the first quarter of 2019.

“BPTT’s Angelin is the next step in fulfilling our long-term development plan in Trinidad and will play an important role in enabling us to deliver our production commitments, which could potentially include up to $8 billion of investment in several more major projects over the next 10 years.”

The Angelin platform is BPTT’s first major project development supported by the application of ocean bottom cable (OBC) seismic acquisition with advanced processing, which allows for enhanced imaging of its reservoirs in the Columbus basin offshore Trinidad.

In 2017, the company started up two new gas projects in Trinidad – Juniper and Trinidad Onshore Compression.

New projects on the horizon include the recently announced sanction of two additional developments – Cassia Compression and Matapal. These projects are expected to come onstream in 2021 and 2022 respectively.

The third major upstream project start-up for 2019, Angelin follows Constellation in the US Gulf of Mexico and the second stage of the West Nile Delta development offshore Egypt.