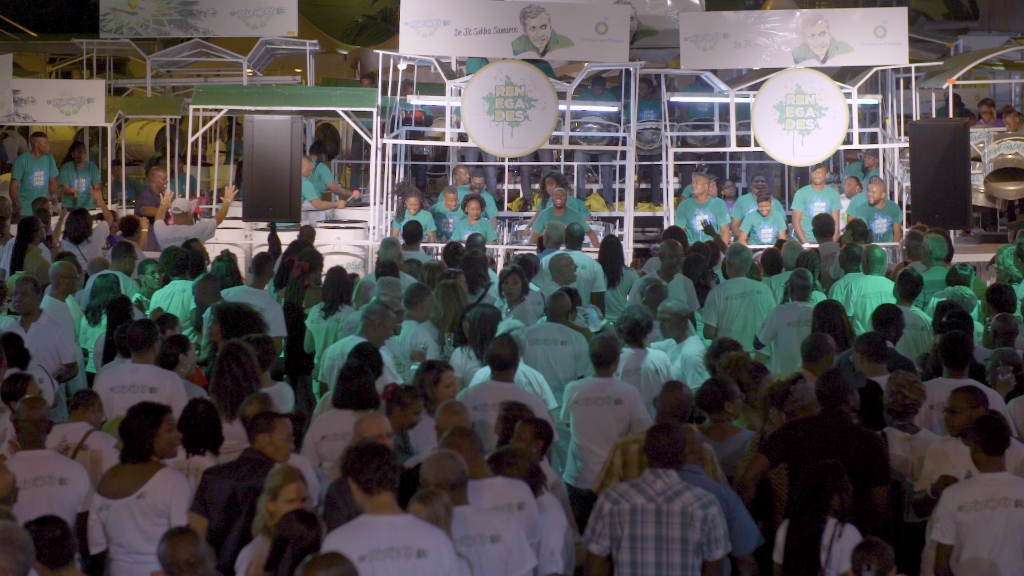 BP Trinidad and Tobago will increase its support for the Renegades Steel Orchestra in 2018. In commemoration of the Junior Renegades' tenth win of Junior Panorama in 2017 and the steel orchestra's 70th anniversary to be celebrated next year, the company announced a new annual scholarship for one qualifying Junior Renegades band member each year.

The announcement was made at a private screening of the 'To Be a Renegade' documentary held for the band at the Government Campus Plaza Auditorium. Norman Christie, BPTT Regional President announced the new bursary by saying, "One of the most powerful levers for change is education. To this end and in commemoration of the fourth consecutive Junior Panorama title won by the Junior Renegades, it is my pleasure to announce the establishment of the BPTT Renegades Bursary. This annual bursary will be offered to a member of the Renegades Youth Steel Orchestra who has been accepted to pursue tertiary level education at an accredited institution."

Minister of Culture, Nyan Gatsby Dolly, Minister of Agriculture, Clarence Rambharat, former  Mayor of Port of Spain Murchison Brown, former Minister of Culture Joan Yuille Williams and Nneka Luke, CEO of the Trinidad and Tobago Film Company were among those that attended the private screening of the BPTT sponsored  documentary with BP Renegades band members, senior members friends and family of the Charlotte Street based steel orchestra.

Following the movie, Danielle A. Jones, BPTT Manager Corporate Communications recognized the family members of the BP Renegades for their support of the band and community, saying, "The greatest gift you can give a child is to expose them to the arts and culture of Trinidad and Tobago. We (BPTT) thank the parents, aunties, uncles, grannies and grandparents for exposing their families to pan. We even thank the godparents, like my godmother who first took me to push pan for the Renegades on Charlotte Street in the 1990s and helped inspire this film.'

Members of the public can see the documentary 'To Be a Renegade', directed by James O'Connor, on September 22 and 25 in the Trinidad and Tobago Film Festival. The company also announced the film would be shown again in 2018 as the band celebrates its 70th birthday.