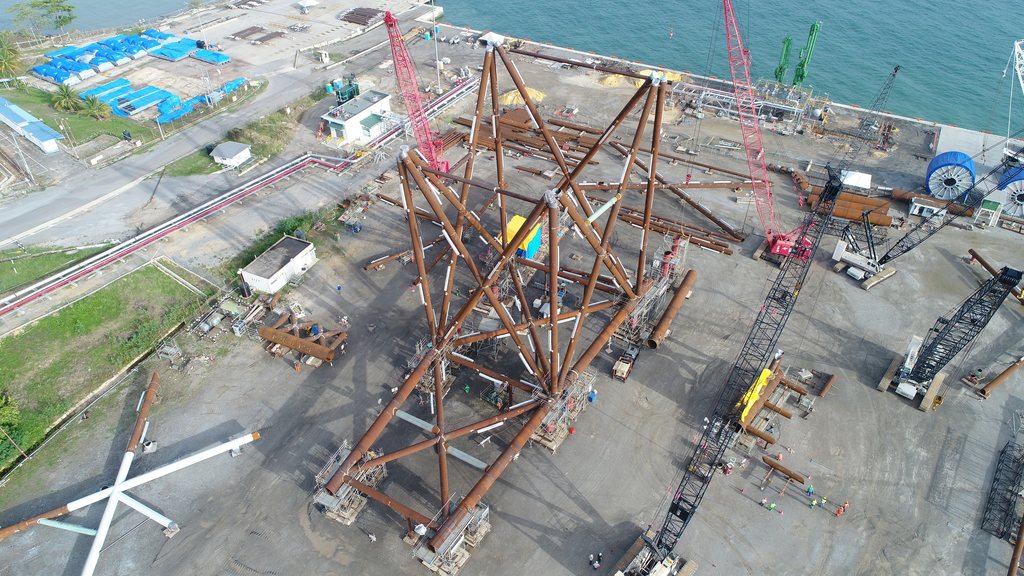 In an announcement on Tuesday, the company said the project, which was sanctioned in 2018, will allow for access and production of low pressure gas reserves from currently-producing fields in the Greater Cassia Area, maximising recovery from these existing resources.

The project will involve the construction of a new platform, Cassia C, BPTT’s 16th offshore facility. McDermott International is the engineering, procurement and construction (EPC) provider for the project. First gas is expected in the third quarter of 2021.

“The Cassia Compression project is crucial to BPTT’s ability to meet its contractual arrangements over the long term. By keeping the project on track, we can ensure that we meet our commitments,” he said.

Gas production from the Greater Cassia Area will be routed to Cassia C for compression before being exported via the adjacent existing Cassia B platform. Cassia C will be located 57 kilometres off the south-east coast of Trinidad. The platform will have a throughput capacity of 1.2 billion standard cubic feet of gas a day (bcfd).

The Cassia jacket is the latest of BPTT’s infrastructure to be built at TOFCO. Of the nine platforms that have been built at TOFCO, BPTT has accounted for six, starting with Cannonball to Juniper in 2017. This also includes the Mango and Cashima platforms which were fabricated simultaneously.

“Local fabrication has been a key feature of BPTT’s major projects since the construction of Cannonball in 2005. We have invested in eight major projects since 2005 with five platforms, one topside and now a jacket being fabricated right here in La Brea. That demonstrates BPTT’s commitment to ensuring that its business operations support the development of local skills and capabilities,” Daniel said.

BPTT confirms Angelin platform will not be fabricated in T&T