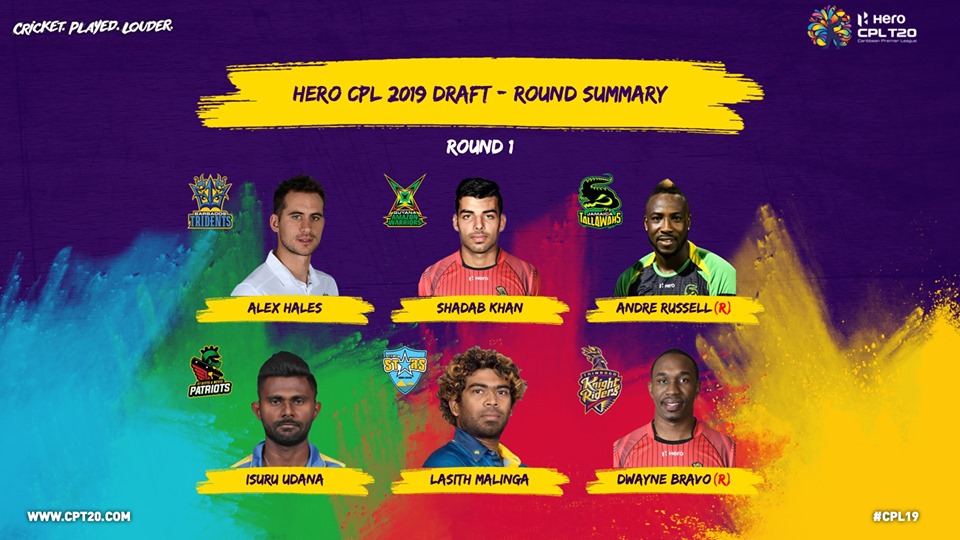 Dwayne Bravo will remain at the Trinbago Knight Riders for the Caribbean Premier League (CPL) T20.

The announcement was made today at the CPL T20 Draft which is taking place in London, England.

According to media reports, Bravo claimed to be leaving the Trinbago Knight Riders this season in a post to social media, setting off a flurry of speculation as to where the “Champion” was headed in 2019. The post was removed shortly after.