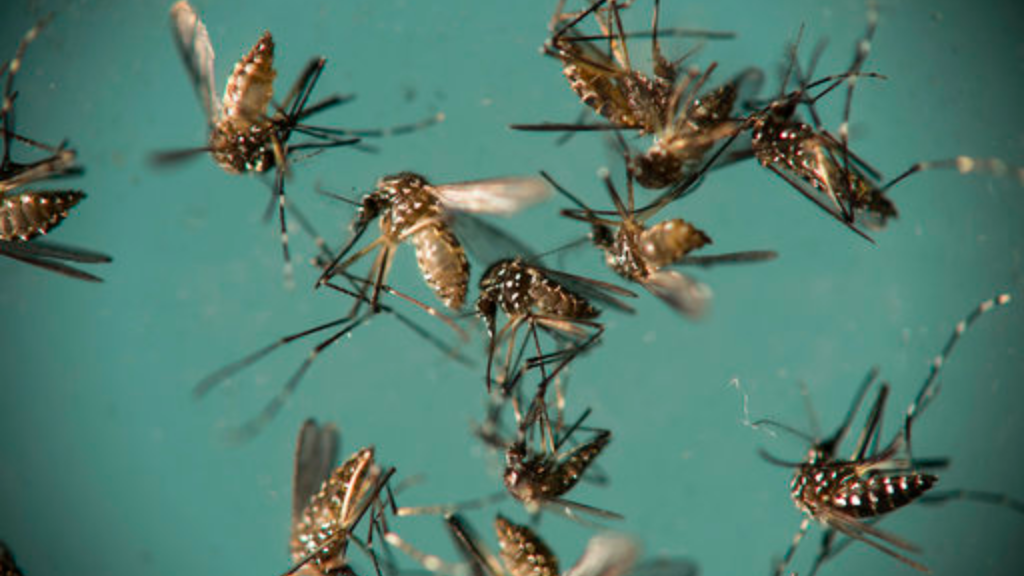 Brazil declared an end to its public health emergency over the Zika virus on Thursday, 18 months after a surge in cases drew headlines around the world.

The mosquito-borne virus wasn't considered a major health threat until the 2015 outbreak revealed that Zika can lead to severe birth defects. One of those defects, microcephaly, causes babies to be born with skulls much smaller than expected.

Photos of babies with the defect spread panic around the Western Hemisphere and around the globe, as the virus was reported in dozens of countries. Many would-be travelers canceled their trips to Zika-infected places.

The Centers for Disease Control and Prevention and others recommended that women who were pregnant shouldn't travel to affected areas. The concern spread even more widely when health officials said it could also be transmitted through sexual contact with an infected person.

The health scare came just as Brazil, the epicenter of the outbreak, was preparing to host the 2016 Olympics, fueling concerns the Games could help spread the virus. One athlete, a Spanish wind surfer, said she got Zika while training in Brazil ahead of the Games.

In response to the outbreak, Brazil launched a mosquito-eradication campaign. The Health Ministry said those efforts have helped to dramatically reduce cases of Zika. From January through mid-April, the Health Ministry recorded 95 percent fewer cases than during the same period last year. The incidence of microcephaly has fallen as well.

The World Health Organization lifted its own international emergency in November, even while saying the virus remained a threat.

"The end of the emergency doesn't mean the end of surveillance or assistance" to affected families, said Adeilson Cavalcante, the secretary for health surveillance at Brazil's Health Ministry. "The Health Ministry and other organizations involved in this area will maintain a policy of fighting Zika, dengue and chikungunya."

All three diseases are carried by the Aedes aegypti mosquito.

But the WHO has warned that Zika is "here to stay," even when cases of it fall off, and that fighting the disease will be an ongoing battle.

Adriana Melo, the Brazilian doctor who raised alarm bells in the early days of the outbreak about a link between Zika and birth defects, said the lifting of the emergency was expected following the decline in cases.

"The important thing now is that we don't forget the victims," said Melo.

Buying medications online 'can put your health at risk'