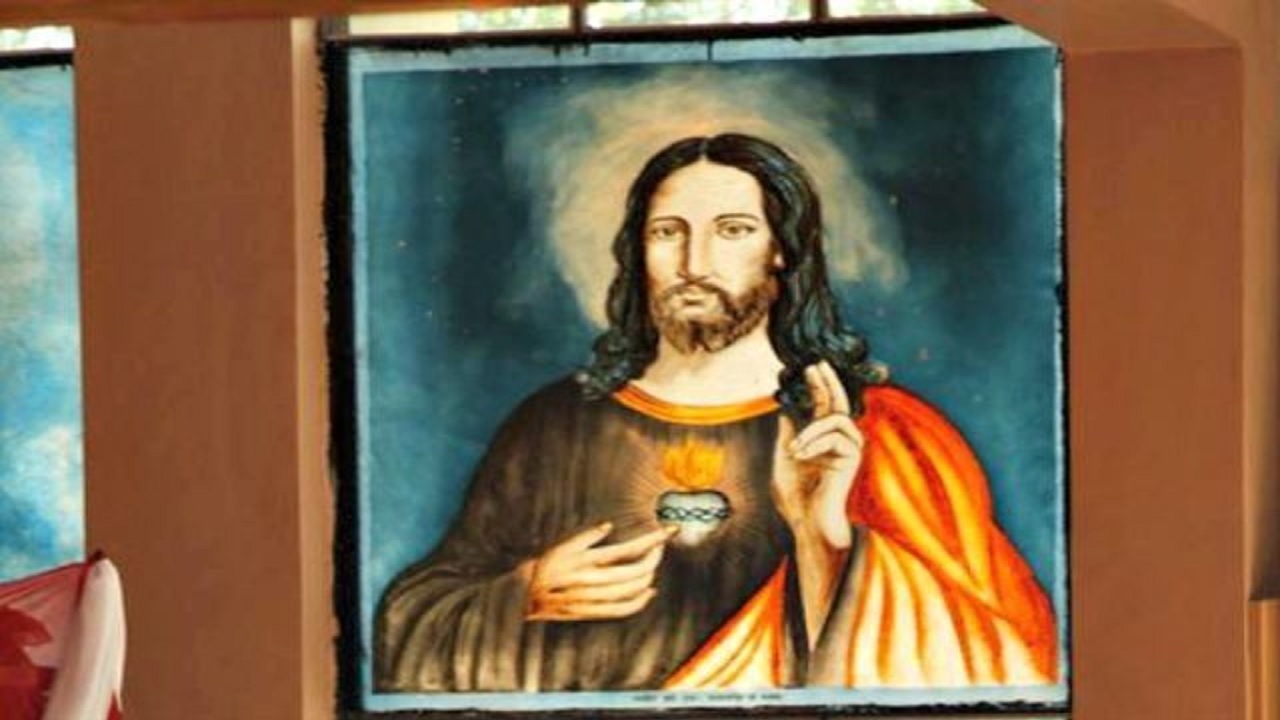 A portrait of Jesus unrelated to the film in this article. (Photo: AP)

Brazil's police on Thursday were investigating a video on social media that shows a gasoline bomb attack targeting the makers of a Christmas program on Netflix that some critics have described as blasphemous.

There were no injuries in the Christmas Eve attack on an empty video production house in Rio de Janeiro, and a security guard extinguished the flames.

But the emergence of a video in which a man claims responsibility for the attack in the name of a 1930s-era ultranationalist group startled many Brazilians who thought the movement had been consigned to history.

The man claims to speak for a group he calls the Command of Popular National Insurgence and says it is part of Brazil's “integralist” movement, which was inspired by Italian fascism during the 1930s.

He describes Porta dos Fundos, which has posted satires and parodies on its YouTube channel for years, as a group of Marxist militants.

The comedy group's short film, The First Temptation of Christ, depicts Jesus returning home on his 30th birthday and insinuates he is gay. Religious groups bristled at the depiction. An online petition that was launched in Brazil called for the film to be banned and drew more than 2 million signatures.

“What remains to be proven is whether there exists a tie between a group and the incident,” detective Marco Aurelio de Paula Ribeiro told reporters.

Police have identified a vehicle and motorcycle involved in the firebombing, and said there are at least four suspects.

"We are going to find those responsible as fast as possible, also to prevent any future actions that this group may be planning,” said Fabio Barucke, a senior police official.

“The country will survive this torment of hatred, and love will prevail together with freedom of expression,” the group said on Twitter.

Spielberg's push against Netflix at the Oscars hits a nerve