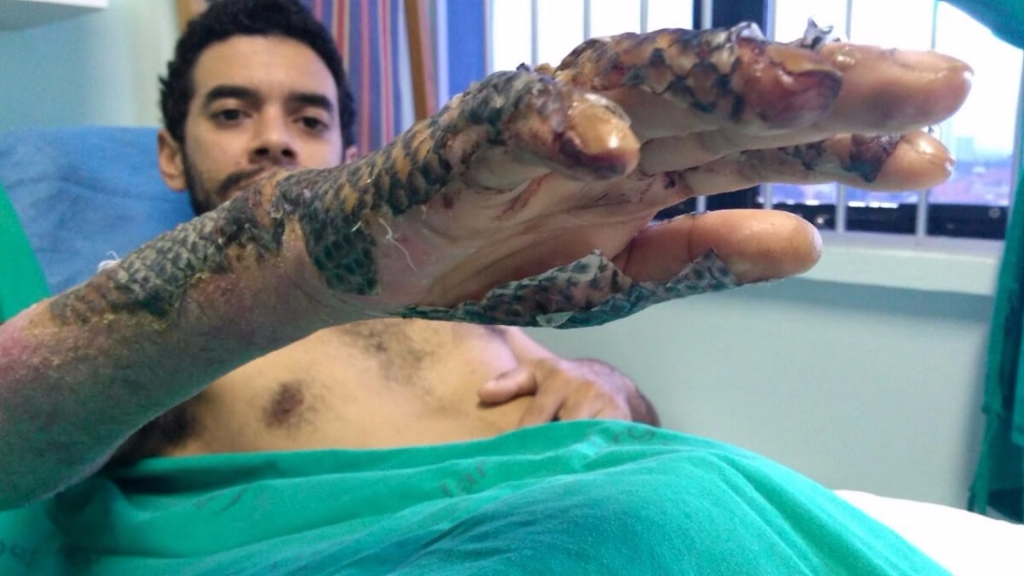 The tilapia you see served on your plate at home or in a restaurant could be used for a startling new purpose, according to some Brazilian doctors.

According to a Reuters report, researchers in Brazil are testing a new method for skin burns using the skin of tilapia fish, which they say can cut costs as well as speeding up the healing time for many burn patients.

Tilapia is a freshwater fish that is found in abundance in rivers and fish farms in Brazil and the Caribbean.

This is the first range of trials in which human subjects are being tested, although previously, Chinese researchers used tilapia skin on rodents to study its healing properties.

"The use of tilapia skin on burns is unprecedented," said Odorico de Morais, a professor at Ceara University. "The fish skin is usually thrown away, so we are using this product to convert it into something of social benefit."

Researchers said the tilapia treatment may also speed up the healing process by several days and reduces the need for pain medication.

The skin was first sterilised and then sent to Sao Paolo for irradiation to kill viruses, before being applied to human patients.

So far, this creative new therapy has been used on at least 56 patients to treat second- and third-degree burns.

The tilapia skin is applied directly onto the burned area and covered with a bandage, without the need for any cream. After about 10 days, doctors remove the bandage.

The tilapia skin, which has dried out and loosened from the burn, can be peeled away.

Morais said that the tilapia skin treatment costs 75 percent less than the sulfadiazine cream typically used on burn patients in Brazil, as it is a cheap fish-farming waste product.

The researchers hope the treatment will prove commercially viable and encourage businesses to process tilapia skin for medical use.

CAL awarded for service to Guyana