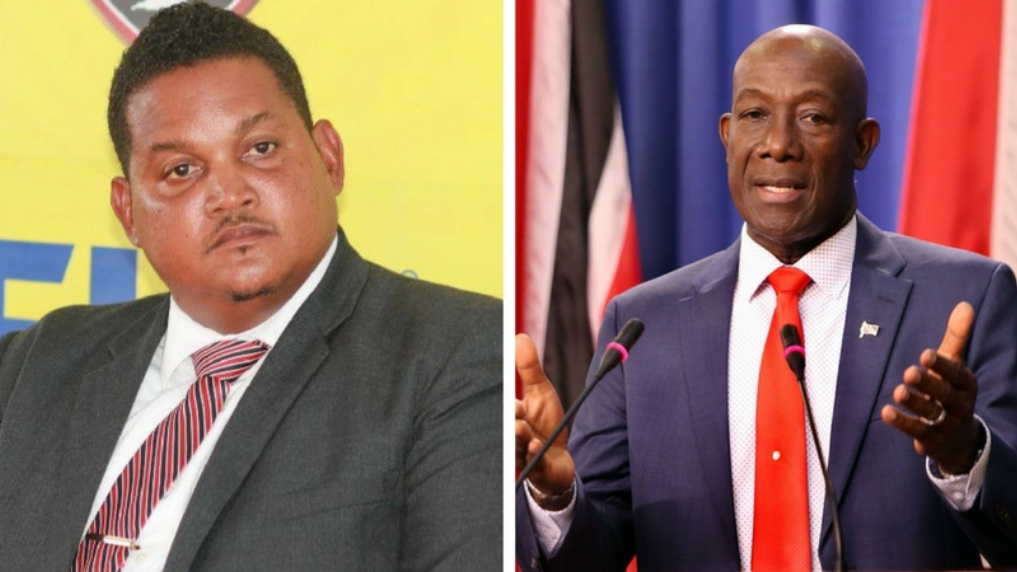 Just a day after being appointed Minister in the Ministry of Housing and Urban Development, Darryl Smith's appointment has been revoked.

On Monday, as part of a Cabinet reshuffle which featured a number of reassignments, Prime Minister Dr Keith Rowley appointed himself Minister of Housing and Urban Development and named Smith his Junior Minister.

But, the Prime Minister on Tuesday advised President Paula-Mae Weekes to revoke Smith’s appointment, in light of 'new information' which came to his attention during a meeting between Rowley, the Minister of Planning and Development, Camille Robinson-Regis and Smith.

A statement from the Office of the Prime Minister on Tuesday revealed that a committee has now been appointed to thoroughly review the circumstances surrounding the dismissal and payment of compensation to Carrie-Ann Moreau at the Ministry of Sport and Youth Affairs, where Smith was the Minister.

The committee is expected to report in two weeks.

"It is anticipated that all parties involved in any non-disclosure arrangement in this matter will lift such impediment so as to allow the fullest examination of the facts for the benefit of the public," the statement from the Office of the Prime Minister read.