Brian Lara: Nobody is scared of Australia anymore 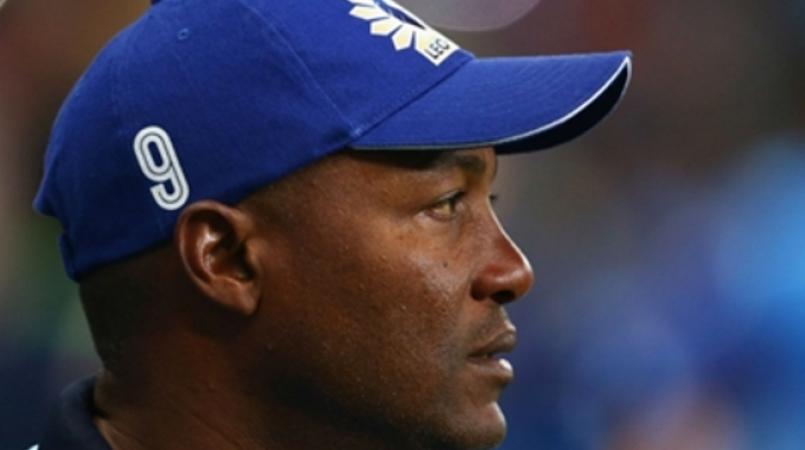 An innings-and-80-run thrashing at the hands of South Africa in Hobart represented Australia's fifth successive Test loss and prompted chairman of selectors Rod Marsh to resign with immediate effect on Wednesday.

Australia were cricket's dominant force for much of Lara's illustrious playing career, but will slip to fifth in the ICC Test rankings if they are beaten again by the Proteas in Adelaide later this month.

The owner of Test cricket's highest individual score - an unbeaten 400 against England in 2004 - feels South Africa deserve plenty of credit for opening up a 2-0 series lead.

Lara added: "The Australians are struggling a bit but I think it's most important that they don't press the panic button."You can't take anything away from the South Africans because they are playing very, very good cricket; they most likely would beat any cricket team in the world right now.

"Australia have got to pick up the pieces, head to Adelaide and see if they can salvage some pride."