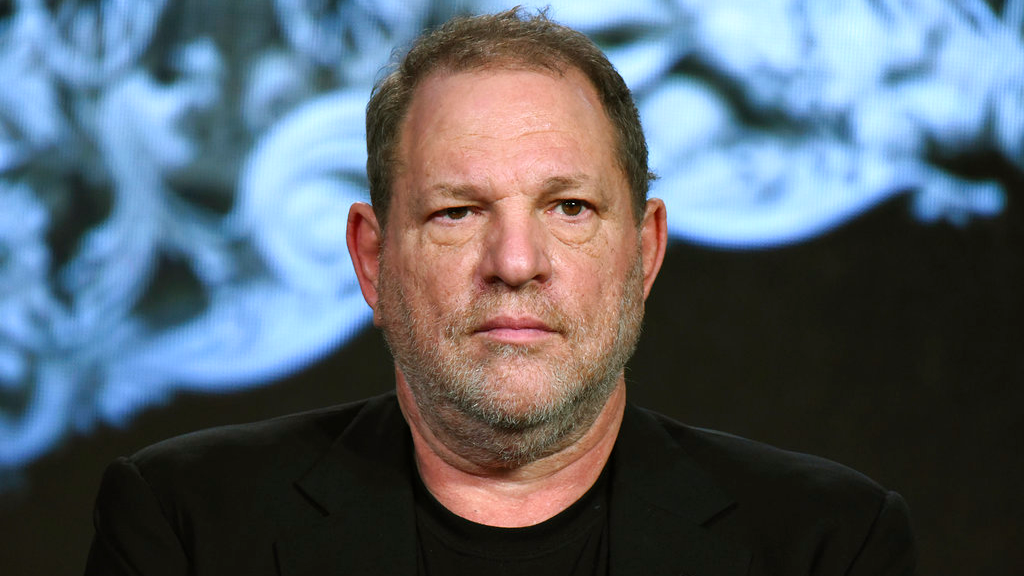 Weinstein was awarded a BFI Fellowship in 2002 for his contribution to British cinema.

In recent weeks, dozens of women have accused him of sexual assault and harassment. He has been fired by the film company he founded with his brother Bob and expelled from Hollywood's movie academy.

The film institute said in a statement that "the serious and widespread allegations about Harvey Weinstein's appalling conduct are in direct opposition to the BFI's values."

It said "sexual harassment, abuse and bullying is unacceptable under any circumstances."

"We wholeheartedly support those brave enough to come forward and speak out," the institute said. "The film industry needs more women represented on every level, on and off screen.

Several British lawmakers have also appealed for Weinstein to lose an honor he was granted by Queen Elizabeth II in 2004, when he was made a Commander of the Order of the British Empire. The politicians have asked the Honors Forfeiture Committee to rescind the award, which is one notch below a knighthood.

Weinstein has backed many British movies, including "Shakespeare in Love" and "The King's Speech."

London police are investigating allegations of sexual assault against him made by two women.

Weinstein Co., overwhelmed by backlash, may be up for sale

Reese Witherspoon says she was sexually assaulted in Hollywood at 16