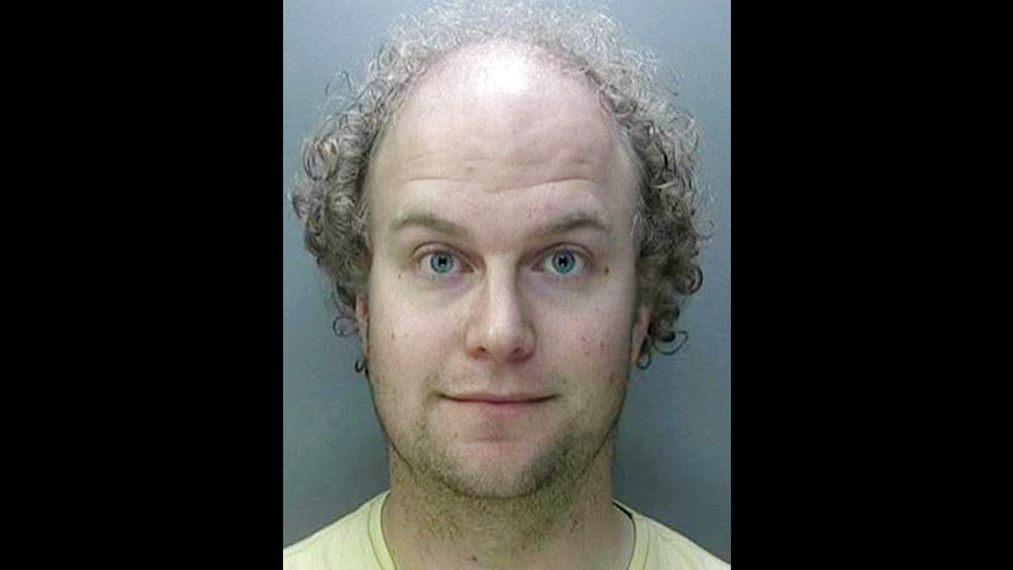 A British judge sentenced a prolific paedophile to 32 years in prison Monday in what the U.K.'s national law enforcement agency described as a watershed moment for coming to grips with technology's ability to support and spread depravity.

Geophysicist Matthew Falder admitted to 137 offences, including blackmail, voyeurism and encouraging the rape of a child.

Posing as a female artist looking to do life drawings, Falder, 29, lured victims into sending him humiliating images, many of which ended up on the dark web. He approached 300 people worldwide, some of them teens advertising for babysitting or dog walking jobs online.

Falder also hid cameras in bathrooms to record women and girls naked. He even set up a camera in the home of his parents.

In an online post titled "100 things we want to see at least once," he listed "a young girl being used as a dartboard," and the production of a video depicting a child's bones being "slowly and deliberately broken."

"The damage is ongoing for these individuals," Parker said of Falder's victims. "It will never end, knowing the abuse caused by you still exists in other unknown persons' computers."

Britain's National Crime Agency said Falder's crimes required unprecedented levels of resources to stop. The agency worked with the country's electronic intelligence agency, U.S. Homeland Security, the Australian Federal Police and Europol to crack the case. At one point, some 100 investigators were involved.

"In more than 30 years of law enforcement, I've never come across an offender whose sole motivation was to inflict such profound anguish and pain," Matt Sutton, a NCA senior investigating officer, said.  "I've also never known such an extremely complex investigation with an offender who was technologically savvy and able to stay hidden in the darkest recesses of the dark web. This investigation represents a watershed moment."

Falder had been working as a lecturer at the University of Birmingham when arrested by the NCA last year. Adept at covering his tracks, he used 70 online identities — careful not to leave tracks on the social media.

He had an account on the Hurt 2 The Core network, an encrypted site on the dark web taken down by the FBI, which alerted British police. The NCA, the British equivalent of the U.S. law enforcement agency, had little to go on save the online alias "inthegarden."

"I had no scene, the internet is a virtual scene. I had no forensics whatsoever, nothing, no trace whatsoever and no witnesses ..." Sutton said. "I basically had a needle in a haystack — there are 32 million U.K. males over the age of 18 so I had to reduce that down to one."

There was no money trail to follow, either, as Falder sought status among others with similar proclivities, not cash.

"He was not about money, his currency was his kudos in the community, his standing in this world, and he traded in these type of images and this type of control," Sutton said.

Authorities contrasted Falder's level of offending against his academic prowess. A graduate of Cambridge University, he led a double life and was in a relationship.

Ruona Iguyovwe of the Crown Prosecution Service said he was very "IT savvy."

"During the day he's a lecturer in geophysics at Birmingham University, while at night online on his computer in the privacy of his iPad or his encrypted email address, he was 'evilmind' or '666devil,'" she said.