Skip to main content
Breaking News |
Watch: Pure Carnival stuns with glitz and colours
Sangre Grande teenager missing
5 more countries added to coronavirus travel ban; what you should know
Lost Tribe masquerader beats the odds, crosses the stage in crutches
No bail for man who threatened to kill police officer
US soldier charged for possession of a firearm
Officers, bar manager in court for child trafficking
TTPS: 2020 Carnival ‘safest in history’ with only 8 violent crimes
Man in court for setting woman afire
Two held with over 450 grammes of marijuana 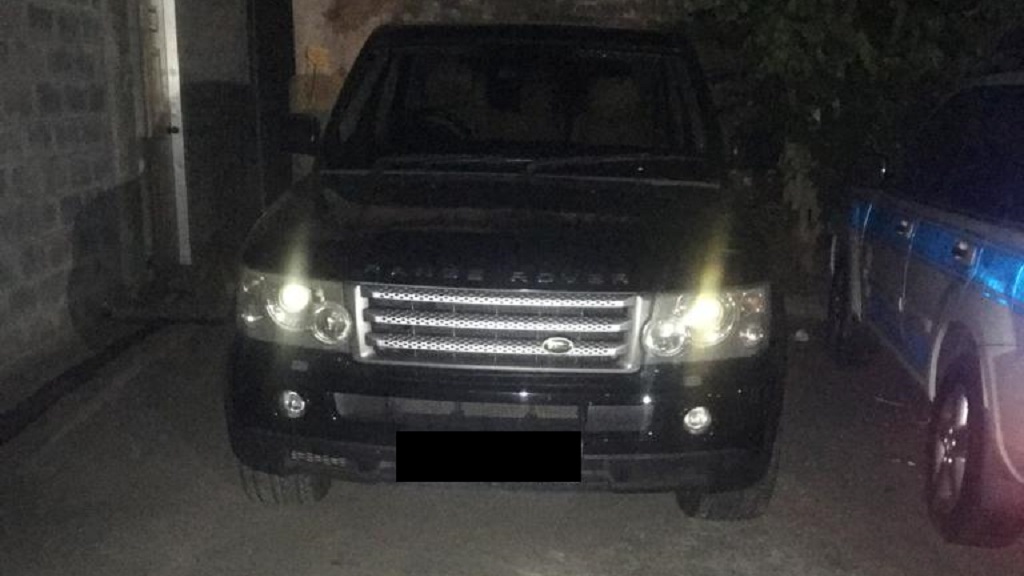 A Range Rover, which police suspect may have been stolen in the United Kingdom, was seized in Princes Town earlier this week.

A 27-year-old British national was detained and is aiding police with inquiries.

The arrest was made on Tuesday afternoon in Princes Town by officers of the Stolen Vehicles Unit.

Police said they received intelligence which led them to a business place.

The vehicle was examined and it was found to be bearing false license plates.

As a result of this and other information received, the Range Rover was seized.

The 27-year-old is aiding with inquiries.

PC Aberdeen and PC Hall are said to be spearheading investigations.

Doctor shot and killed in Wallerfield

Man drowns at Chaguaramas Boardwalk after argument with relative