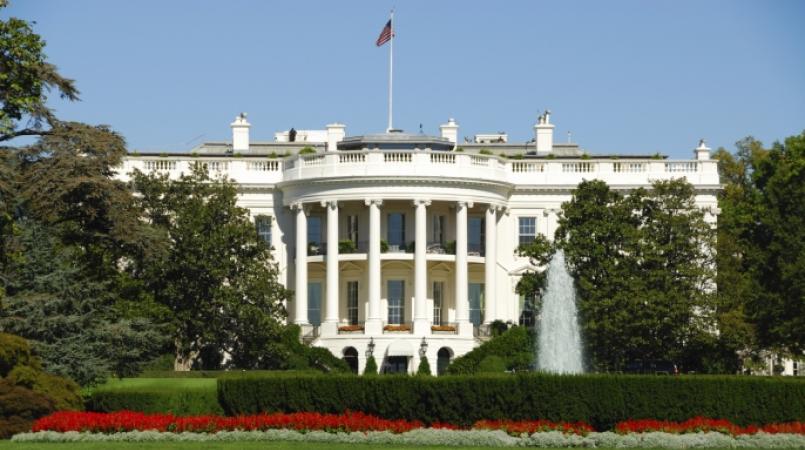 A report from the Independent said even though US President Donald Trump and his wife Melania have resumed tours of the White House, British citizens were told by the British Embassy in Washington that it was advised that the process is on hold.

A statement from the British Embassy said: “The White House website states that foreign nationals interested in touring the White House should contact their Embassy to arrange a tour.

“However, the Embassy has been advised by the US Department of State that this is on hold.

“We are therefore unable to process any applications at this time.”

International visitors were advised by the White House to apply to their embassies in order to submit a tour request.

British tourists can still visit the US Capitol Building which houses the Senate and the House of Representatives and apply for a tour of the Pentagon however they are advised to "submit the British Embassy’s address instead of their home address”.