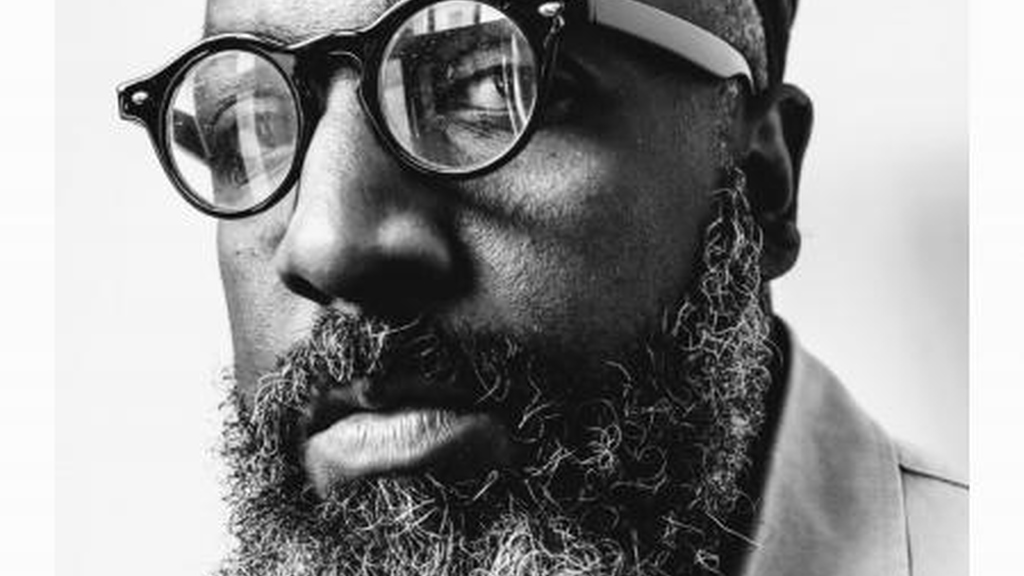 Roger Robinson, a former student of Naparima College, is the winner of this year's Ondaatje Prize.

The prize, awarded on Monday by the Royal Society of Literature, awards £10,000 for a distinguished work of fiction, non-fiction or poetry, evoking the spirit of a place.

Robinson won the prize for his collection of poetry A Portable Paradise, which captures stories from Trinidad and London.

Why Literature Matters Right Now. “I believe that literature, and particularly my literary form poetry, is incredibly important during this time. Poems are empathy machines and empathy is essential in times of trauma and loss. We need to empathise with the sick and dying. We need to empathise with their families loss and stress. We need to empathise with the nurses and doctors who are putting their lives on the line daily. We need to empathise with those in solitary isolation and with their loneliness, with those who have lost their jobs and economic security. Poetry can help to break the loneliness of that isolation, help to find acceptance to those who have lost friends and family. Poems also demonstrate the practice of vulnerability and how it can lead to resolution and/or epiphany, another skill essential to finding closure in the face of intense stressors and the current challenges that we are facing." #poetry #rslondaatjeprize #peepaltreepress #poetinthecity #covid19 #aportableparadise #blackbritishpoets #tseliotprize2019

The Peepal Tree Press publication has been hailed for its vivid imagery and Robinson's masterful storytelling.

"The spirit of place in this outstanding collection is the portable paradise of Trinidad in London. Roger Robinson’s profoundly moving book manages to balance anger and love, rage and craft. Every poem surprises with its imagery, emotional intensity and lyric power, whether dealing with Grenfell, Windrush, or a son’s difficult birth, which is also a tribute to a Jamaican nurse. This is a healing book, enabling us to conjure our own portable paradises," said Pascale Petit, one of the judges and the only other writer to win the Ondaatje for a poetry collection.

Robinson, who was born in Hackney but lived in Trinidad from the age of three, before returning to England at 19, was chosen by Decibel as one of 50 writers who have influenced the black-British writing canon over the past 50 years.

In addition to Portable Paradise, he has also published a book of short fiction, Adventures in 3D (2001); poetry pamphlets Suitcase (2004) and Suckle, the latter winning the Peoples Book Prize in 2009. His first full poetry collection, The Butterfly Hotel was published by Peepal Tree Press in 2012.

Robinson is a co-founder of both Spoke Lab and the international writing collective Malika’s Kitchen. He is also the lead vocalist and lyricist for King Midas Sound.

Portable Paradise won the 2019 T. S. Eliot Prize and was selected as a New Statesman book of the year.

Robinson is expected to be the featured guest at this year's Bocas Lit Fest in September.