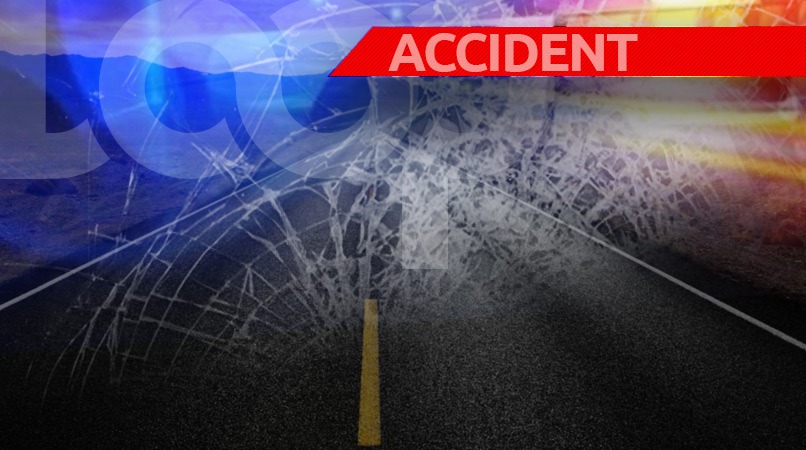 One woman is dead following a road traffic accident in Diego Martin on Thursday morning.

The deceased has been identified as Jessica Martin.

She was killed during a collision involving two vehicles along the Diego Martin highway at the Sierra Leonne Road intersection in the vicinity of KFC.

The incident took place at 12.30 am on Thursday and resulted in Martin receiving fatal injuries, police said.

Martin was the passenger of the car at the time.

A 61-year-old man who was said to be the driver of the vehicle in which she was travelling also suffered injuries as a result of the impact.

A 32-year-old woman from Maraval who was driving the other vehicle suffered injuries as well.

Based on the impact pattern, police said that one of the drivers breached a traffic light.

However, CCTV footage is expected to be reviewed to confirm which of the two drivers would have been in the wrong.