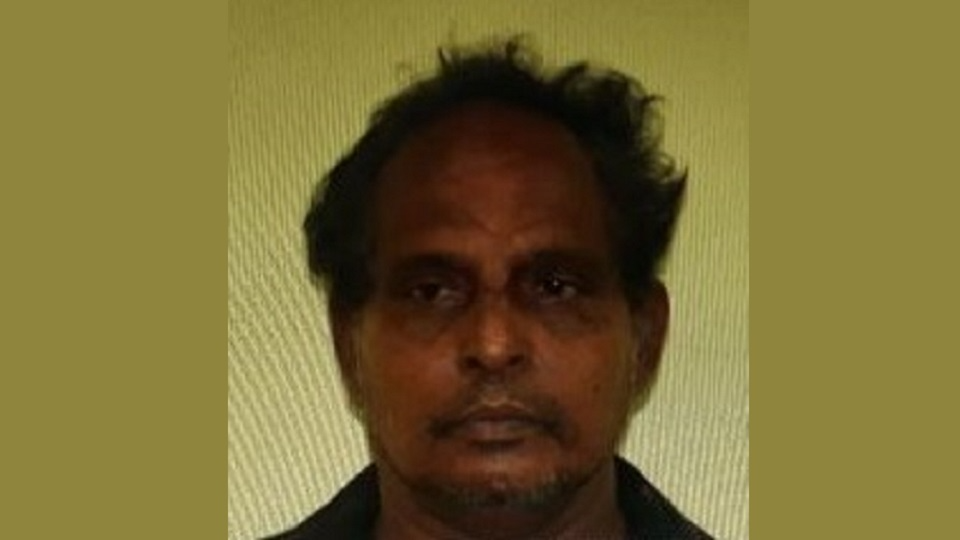 A Couva man was due to appear before a Couva magistrate on Tuesday, charged with the murder of his brother, 37-year-old Ganesh Samaroo.

According to a release from the Trinidad and Tobago Police Service (TTPS), 52-year-old Ramraj Samaroo aka 'Baye', of Perseverance Village, Couva, was charged with the murder of his brother, who is also his neighbour.

According to reports, on Tuesday, December 5, Ganesh Samaroo, a truck driver, was at his home when he got into an altercation with a male relative.

During the argument, the male relative, armed with a cutlass, chopped Samaroo several times about the body. He died at the scene.

Ramraj Samaroo was charged by Cpl Ian Bobb of the Homicide Bureau of Investigations, Region 3, on Tuesday, December 12, 2017, after advice was received from Deputy Director of Prosecutions Joan Honore-Paul on Monday.