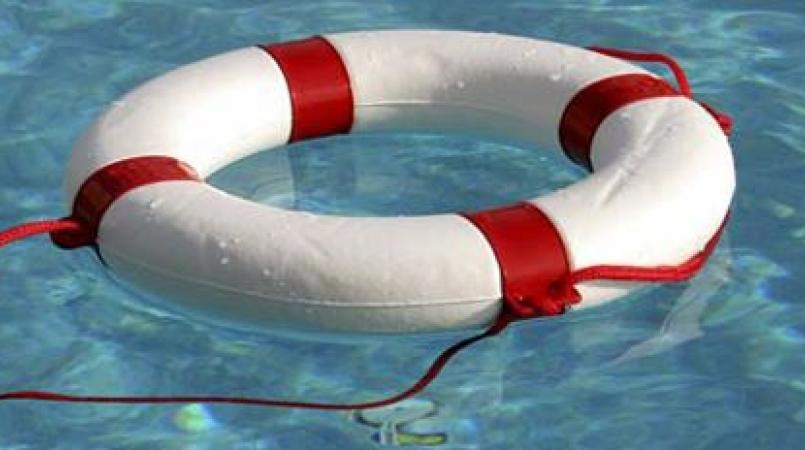 Even as Trinidad and Tobago's stay-at-home orders remain in effect, two brothers are suspected to have drowned at a pond in Valencia on Sunday afternoon.

They have been identified as 13-year-old Junior Soogrim and seven-year-old Jason Soogrim.

According to a police report, around 4 pm 30-year-old Martinez Soogrim of Tapana Road, Valencia was tending to his garden along with his two young sons, when the boys left their father and went to a pond 1/4 mile away together with other children from the area.

The two children got into difficulties and disappeared under water.

The other children raised an alarm and their father along with residents from the area responded.

However, by the time they were pulled out of the water, they had already died.

An autopsy is expected to be done on Monday.

The scene was visited by Ag. Inspector Jugmohan, Crime Scene Investigators (CSI), officers of the Criminal Investigations Department (CID) and personnel from the Valencia police post.