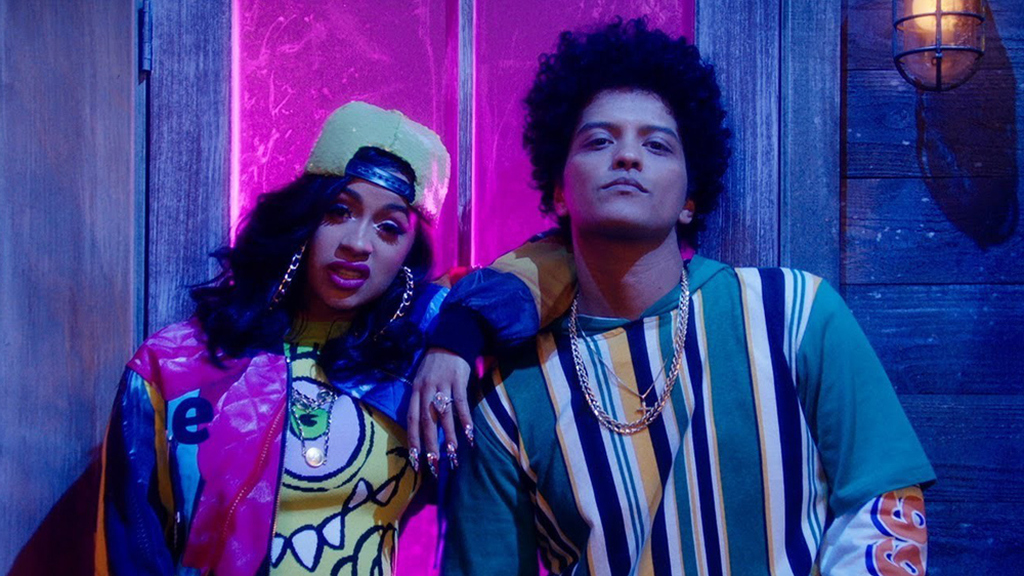 Bruno Mars and Cardi B, who recently collaborated on the upbeat song "Finesse," will perform together at the Grammy Awards.

Logic, Alessia Cara and Khalid, the trio behind the suicide prevention hit "1-800-273-8255," will perform the song with a group of suicide attempt and loss survivors selected by the National Suicide Prevention Lifeline. The track is nominated for song of the year.