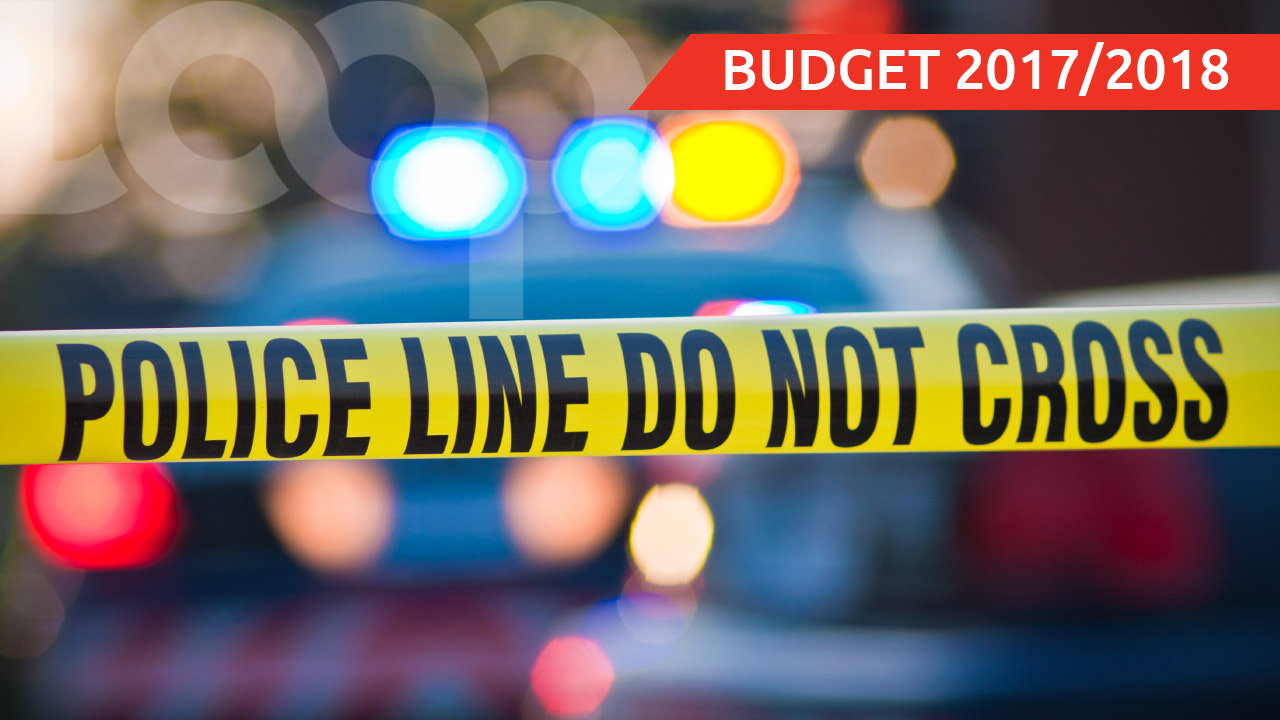 Finance Minister Colm said addressing crime and criminality continues to be "the number one priority of the Government". He said as such, greater effort will be placed on crime reduction. While he did not go into details, the Minister said the Government will partner with the relevant stakeholders to combat criminality.

Noting that Security personnel face the challenge of identifying persons responsible for committing crimes, the Minister said the creation of an anti-crime programme seeks to address the problem.

“We propose therefore to launch a key initiative, the National Crime Prevention Programme (NCPP). This programme will constitute a holistic approach to crime fighting. It will impact crime prevention through community empowerment which is a key factor to returning safety and security to the national community. It will employ resources in law enforcement, government ministries and communities across Trinidad and Tobago and it is clear Madame Speaker that any approach to deal with crime and violence must include the broad spectrum of prediction, deterrence, detection, prosecution and rehabilitation.”